Reflections on the origin of Freemasonry 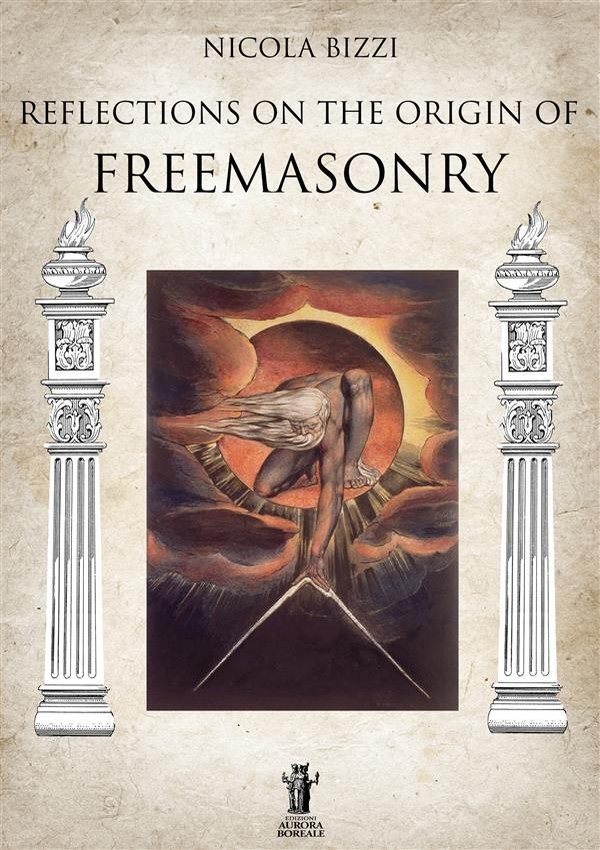 Reflections on the origin of Freemasonry

It might seem unbelievable or unlikely, and in some way even paradoxical, that an initiatory institution such as Freemasonry – which has several centuries of glorious history and a widespread diffusion all over the world, an institution that has contributed so considerably to the development and progress of humanity and civilization – has (at least apparently) lost the cognition and historical memory of its origins. Its members seem to mythicize them, conceal them, distort them, or adapt them according to circumstances or personal interpretations, and above all they allow this to happen in the eyes of the uninitiated.
But has there ever been, within Freemasonry, a real and serious desire to make themselves clear, once and for all?
Has there ever been, within Freemasonry, a real and serious will to refute and dissipate once and for all this tangle – which has grown out of all proportion and totally out of control – not only of hypotheses, conjectures, and theories, but also and above all of errors, misleading inaccuracies, blatant falsehoods, and interpretative mistakes that have only led to confusion and that have inevitably distorted – in the profane eyes and not only – the essence, purpose, history, and the most authentic origins of Freemasonry?
The historian, Freemason and Eleusinian initiate Nicola Bizzi tries, with his new and precious essay, to answer to all these questions.