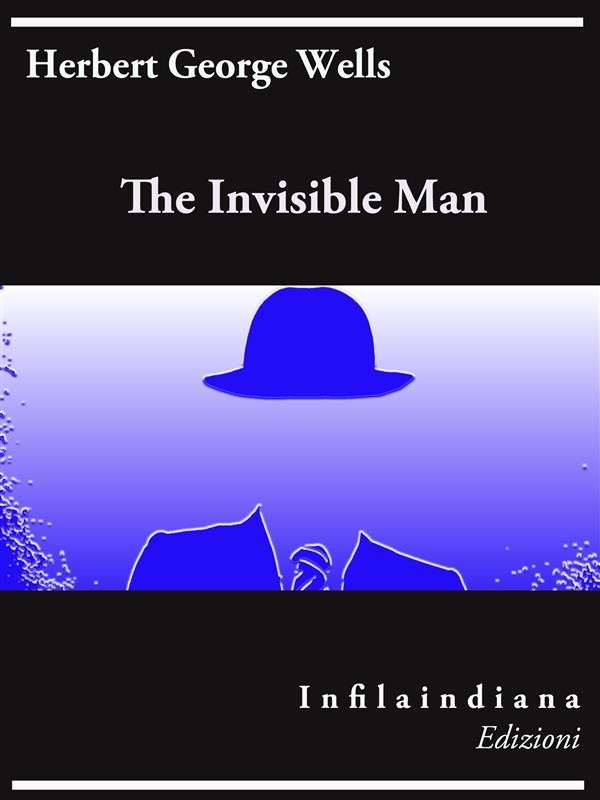 The Invisible Man (1897) is a science fiction novel. The protagonist is Griffin, a scientist who invented chemicals capable of rendering bodies invisible and, on impulse, performed the procedure on himself. His name is not mentioned until about halfway through the book, and he is the model of science without humanity. Griffin takes the road to crime for his survival, revealing in the process his lack of conscience.
In The Invisible Man Wells writes moral tale and adopts a third-person objective point of view.

Herbert George Wells, known primarily as H.G. Wells, was born in England (1866), now best remembered for his science fiction novels. Wells, along with J. Verne and H. Gernsback, is called the father of science fiction. The Time Machine (1895), The Island of Doctor Moreau (1895), The Invisible Man and The War of the Worlds (1898) are his most notable works. Wells was nominated, in four different years, for the Nobel Prize. He died in 1946.