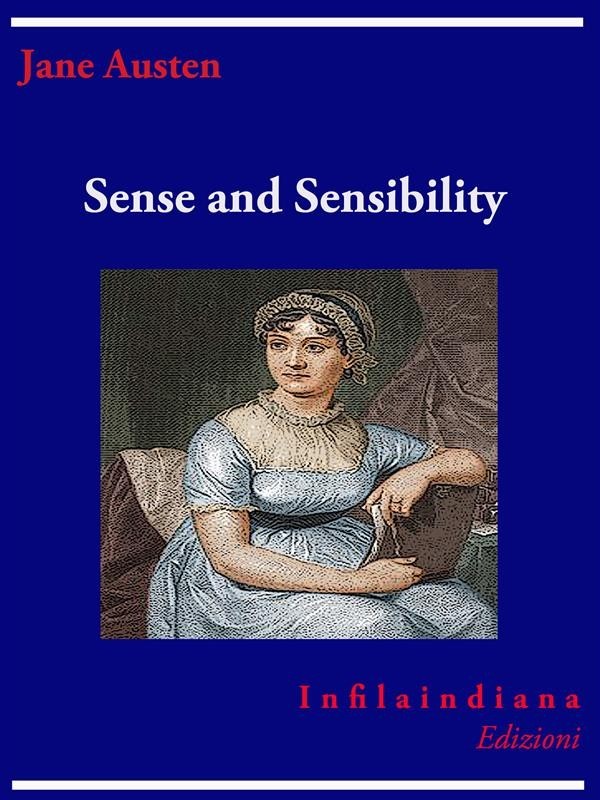 Sense and Sensibility, published anonymously in 1811, is a novel written by Jane Austen between 1795 and 1810. Elinor and Marianne Dashwood are two sisters with opposite personalities. Elinor, the eldest, is 19 years old and represents the "sense" mentioned in the novel’s title. Marianne, instead, is 17 years old and symbolizes the "sensibility". The fate of the two main characters revolves around what, in the past, was considered the most important event of female life: marriage. In 1995 the film director Ang Lee made a movie adaptation of the novel.


Jane Austen was born in Steventon, England, in 1775. Not much else is known other than she always lived with her family and that she never got married. After she died, her brothers destroyed most of her private letters, leaving very little biographical detail about her private life. Her novels are: Sense and Sensibility, Pride and Prejudice, Mansfield Park, Emma, Northanger Abbey and Persuasion.