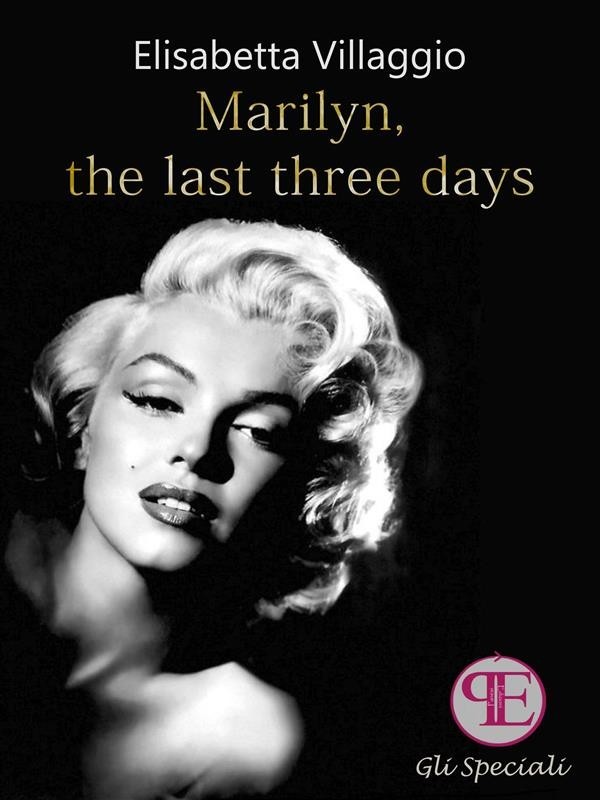 It was the night between 4 and 5 August 1962 when Marilyn Monroe exhaled her last breath. The official cause: suicide by overdose of barbiturates. But the questions (and unanswered) are too many. Why they have never been officially questioned her housekeeper Eunice Murray, and her psychiatrist Ralph Greenson? Why the autopsy showed that there were no pills in her stomach, but several bites in the area of the heart? Why a woman with a spectacular career ahead of her had to kill herself? In Marilyn Monroe's short life they were intertwined loves, passions, work, politics and careers. Plots that perhaps they do have tragically decided the end. She had become an awkward Marilyn Monroe. In this script comes from the eponymous play, Elisabetta Villaggio tells us those last, tragic, three days.