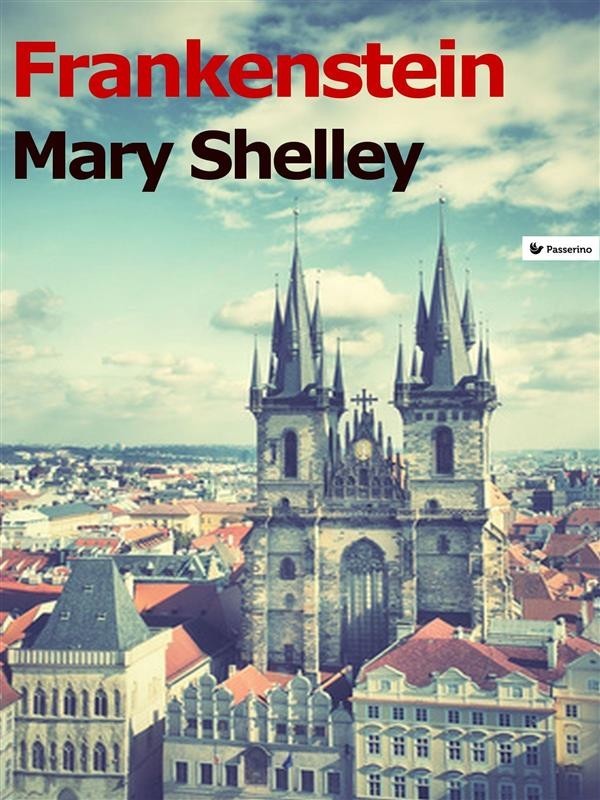 "Frankenstein" is a novel written by English author Mary Shelley about the young student of science Victor Frankenstein, who creates a grotesque but sentient creature in an unorthodox scientific experiment. Shelley started writing the story when she was eighteen, and the novel was published when she was twenty. The first edition was published anonymously in London in 1818. Shelley's name appears on the second edition, published in France in 1823.