The portrait of a lady 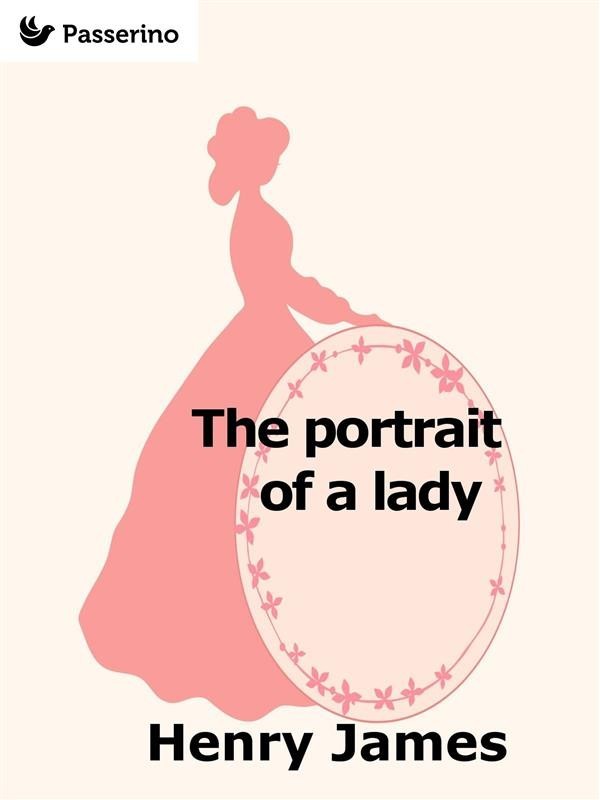 The portrait of a lady

"The Portrait of a Lady" is a novel by Henry James, first published as a serial in The Atlantic Monthly and Macmillan's Magazine in 1880–81 and then as a book in 1881. It is one of James's most popular long novels, and is regarded by critics as one of his finest. "The Portrait of a Lady" is the story of a spirited young American woman, Isabel Archer, who in "affronting her destiny", finds it overwhelming. She inherits a large amount of money and subsequently becomes the victim of Machiavellian scheming by two American expatriates. Like many of James's novels, it is set in Europe, mostly England and Italy.

Henry James, (15 April 1843 – 28 February 1916) was an American writer who spent most of his writing career in Britain. He is regarded as one of the key figures of 19th-century literary realism.