The beautiful and damned 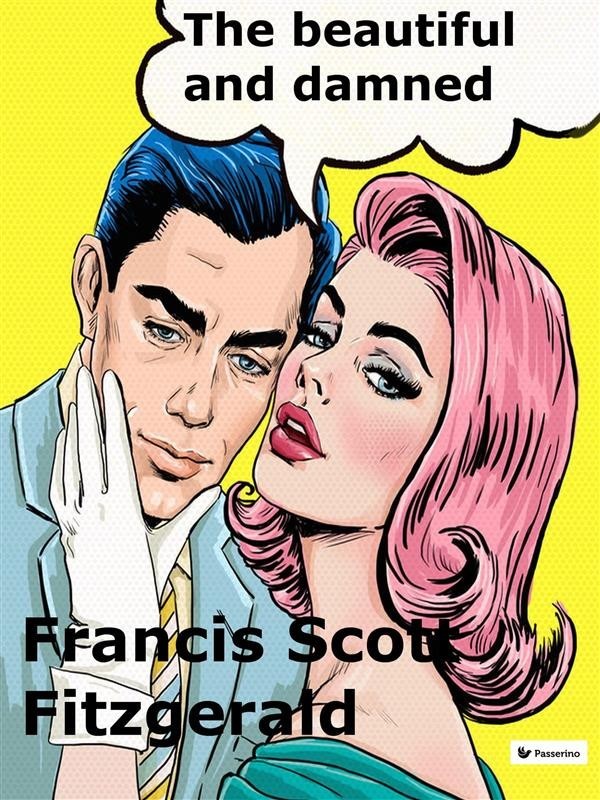 The beautiful and damned

The Beautiful and Damned, first published by Scribner's in 1922, is F. Scott Fitzgerald's second novel. It explores and portrays New York café society and the American Eastern elite during the Jazz Age before and after the Great War in the early 1920s.
As in his other novels, Fitzgerald's characters in this novel are complex, materialistic and experience significant disruptions in respect to classism, marriage, and intimacy . The work generally is considered to be based on Fitzgerald's relationship and marriage with his wife Zelda Fitzgerald.