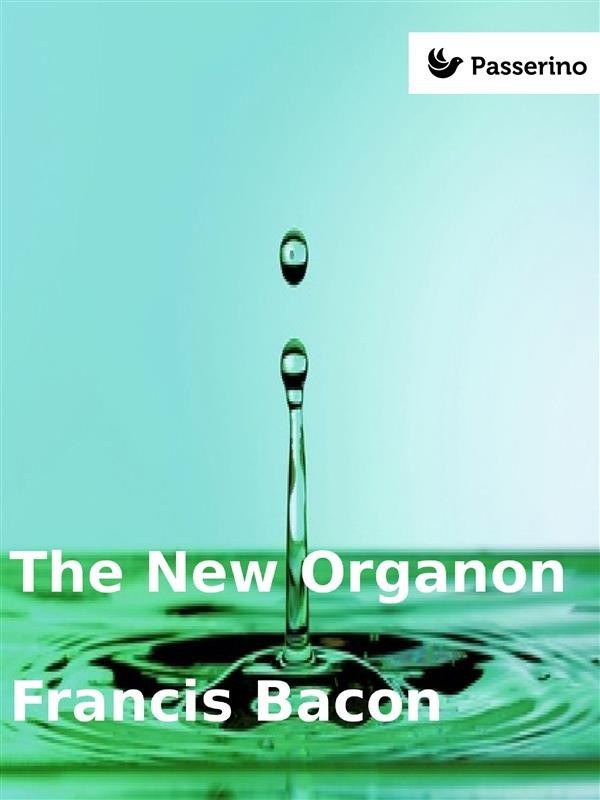 The New Organum, full original title "Novum Organum Scientiarum" (‘new instrument of science’), is a philosophical work by Francis Bacon, written in Latin and published in 1620. The title is a reference to Aristotle's work Organon, which was his treatise on logic and syllogism. In Novum Organum, Bacon details a new system of logic he believes to be superior to the old ways of syllogism. This is now known as the Baconian method.

Sir Francis Bacon (22 January 1561 – 9 April 1626) was an English philosopher, statesman, scientist, jurist, orator, essayist and author. He served both as Attorney General and Lord Chancellor of England. After his death, he remained extremely influential through his works, especially as philosophical advocate and practitioner of the scientific method during the scientific revolution.