Of a happy life 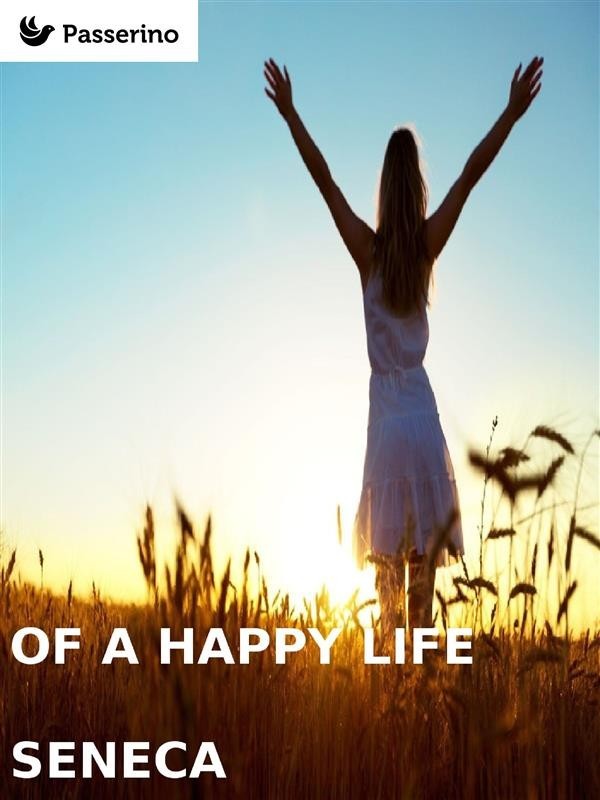 Of a happy life

"On the Happy Life" is a dialogue written by Seneca the Younger around the year 58 AD. It was intended for his older brother Gallio, to whom Seneca also dedicated his dialogue entitled De Ira ("On Anger"). It is divided into 28 chapters that present the moral thoughts of Seneca at their most mature. Seneca explains that the pursuit of happiness is the pursuit of reason – reason meant not only using logic, but also understanding the processes of nature.

Lucius Annaeus Seneca, often known as Seneca the Younger or simply Seneca, (c. 4 BC – AD 65) was a Roman Stoic philosopher, statesman, dramatist, and in one work humorist, of the Silver Age of Latin literature.