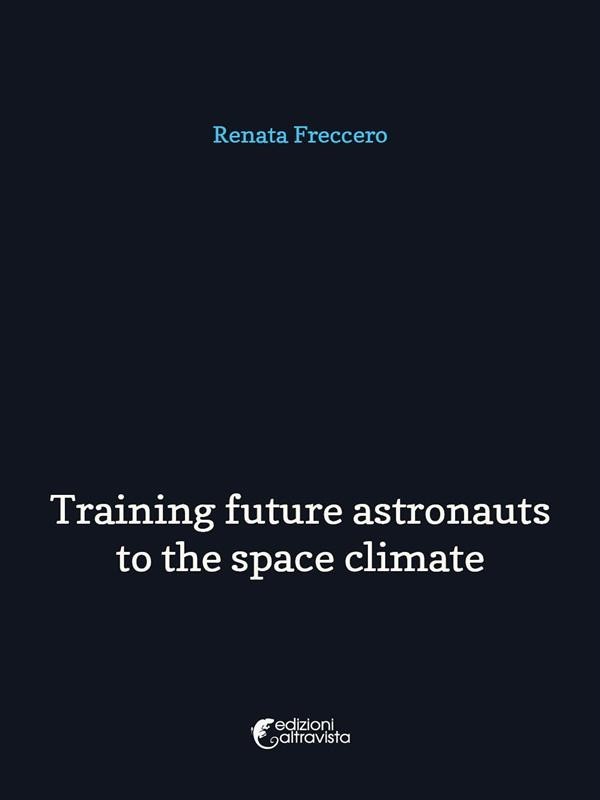 The Universe is full of stars, and each star has at least one planet, the astrophysicists seek water and life in the cosmos. Long periods spent in the cosmos do not have the tempo of life, they are monotonous. The human brain and sensory systems are adapted to the categories of time and space in which they live normally. The philosophical categories of space and time do not exist in the cosmos, they are unique, because contraria sunt complementa. In Karl Jaspers’ view, the Existing is not in fact located in time and space, simply there is; being: da sein. The temporal planes are intertwined to lose their characteristic of continuity. In the long term, the cosmic climate produces a sense of fatigue, apathy and mood disorders, with manifestations of “dark mood”. The next step is anxiety and depression, dangerous not only for those who suffer from them, but also for the entire crew. Only the willingness to make that key contribution to the objective of scientific research can provide the motivation to endure the many hardships. The dysfunction, whether of people or things, risks compromising the mission. Harmony becomes a key element for success. He or she who exists in the cosmos must establish an equivalence between the energy of his/her mind, determined by the strength of the will, compared to the mass of a physical system that does not belong to him/her, but that is real. It is a rare human ability to know how to control the emotions, to know how to communicate effectively and to remain calm in extreme situations. Awareness for space travellers means having the consciousness that life on Earth is an illusion with regard to the cosmic reality, and intelligence is the ability to adapt. Human life in space stations and the future extraterrestrial human colonization will open up a new era for the anthropology sciences.