The exhibited body and the real body 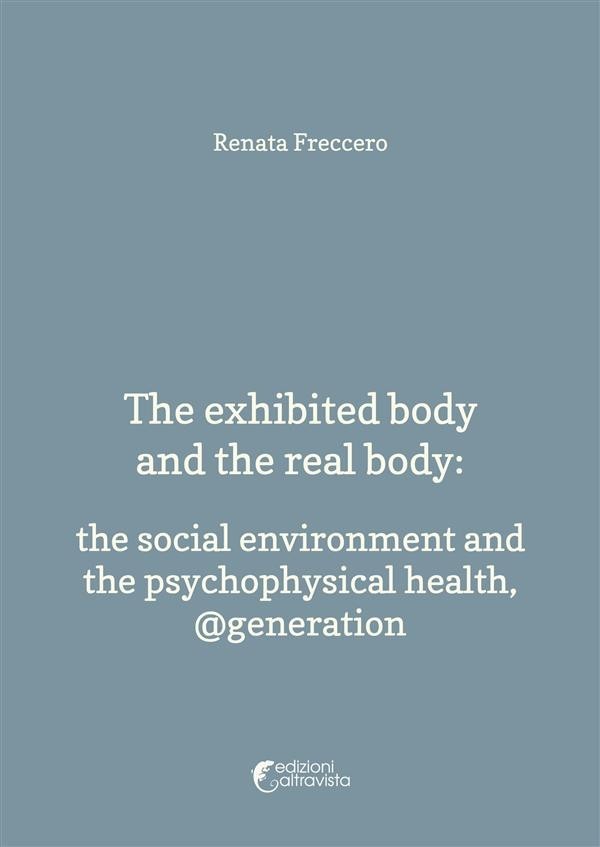 The exhibited body and the real body

In childhood, regular physical and sport activity combined with proper nourishing habits is today an important prevention tool for the health of future generations. In relation to the 27th anniversary of the UN Convention on the Rights of the Child (UNCRC) the “General States of Italian Pediatrics” (SIP) have published a series of statements concerning the abandonment of sport practice in pre-adolescent and adolescent ages which have had the effect of a high increase in sedentarity. The phenomenon mainly affects girls, ranging from 24% (between 15 and 17 years) to 30% (between 18 and 19). Kids generally do sport because they love playing, sports learned in a happy way becomes a method to experience the motor skills acquired so far. According to SIP data, 6 children out of 10 (57%) practice sports continuously, swimming and dancing, being the most popular. But after primary school, 11 year-olds start moving away from the practice. Between 2011 and 2012, the proportion of continuous practitioners decreased in the age group 11-14 year-olds, from 56% to 53.4% reduce sport activities. The percentage between 15 and 17 year-olds becomes 48.5% and this is 14 percentage points below, down to 34.7%, between 18 and 19 year-olds. The abandonment of the sports practice could be attributed to the family crisis and the economic crisis, as families do not have the means to keep the children’s membership fee. Another factor may be related to the fact that pre-adolescent and teenagers prefer to spend their time on computer tools to share virtual friendships and / or entertain themselves with video games. Socials media such as Facebook, Instagram, Twitter exert a strong attraction especially on @generation. Over 85% of teenagers have a profile matched with an image that usually does not resemble the real one. Teenagers are looking for attention and approval, based on the clicks of posted photos and comments received, but when “I do not like” and negative comments come up, problems arise. An increase in the number of teenagers living psychopathology is related to the role of the physical appearance online. The use of social has significantly increased the symptoms of binge eating and purging by virtual image, real image. The use of sports practice is replaced by the use of body building aesthetics, self-compassion and body satisfaction.
Here’s the problem:
“How many ‘I like it’ has my picture?”
In conclusion, we can affirm that Internet is a powerful socio-cultural medium of relevance for the body image of teenagers.