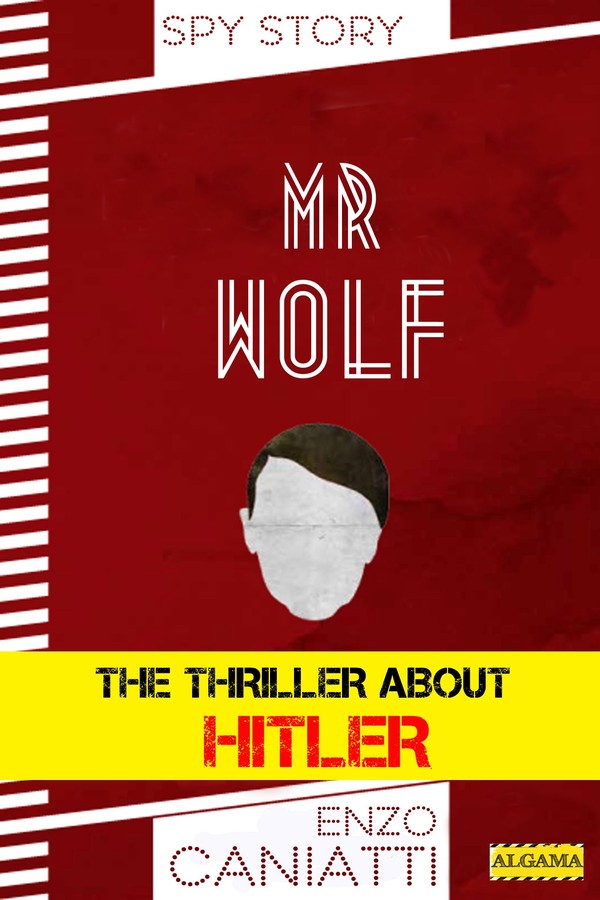 It's 1945. Nazists are escaping, hunted by Oss agents, American counter-intelligence and Simon Wiesenthal. Some of them are helped by the organisation Odessa towards South America. Only after two years their route, from Tirolo near Austria thanks to Red Cross and Vatican passports, is discovered. In Genoa first, then in Odessa, there's an actual clearing house organized by some croatian monks. Only few people know. But Herr Wolf, of course he knows: because is the most wanted Nazist in the world. And Odessa will protect him. This man is the last hope for Nazists which still hold biological weapons created by a japanese general and tested in Manchuckuo. Who is this mysterious criminal whose mission is to resurrect Nazism? Only one person will understand the truth in the last reckoning. A book between fact and fantasy yet historically accurate, an astonishing spy story that will stick the reader until the last page