The Economic Rise of Asia: Japan, Indonesia and South Korea 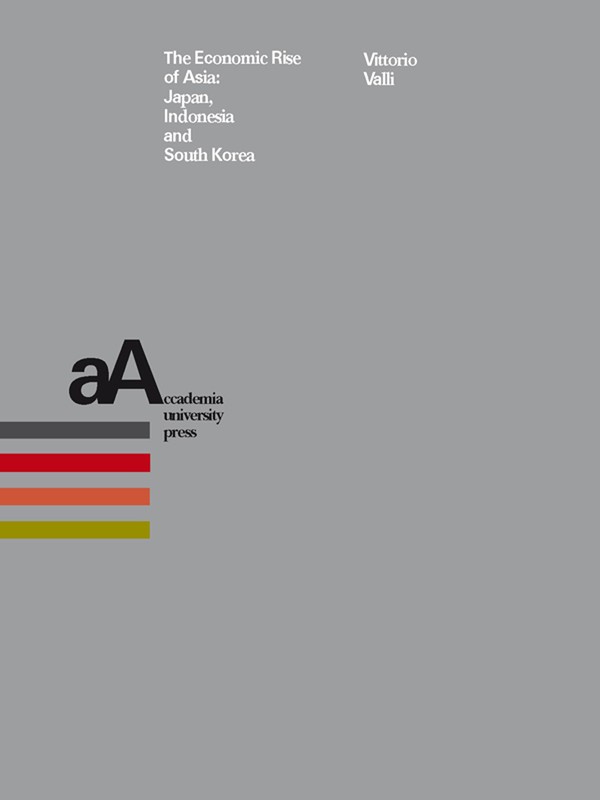 The Economic Rise of Asia: Japan, Indonesia and South Korea

How has been possible for Japan to become the fourth economic power in the world, for Indonesia to reach the eighth world position and for South Korea, a relatively small country by territory and population, to become an important technological power and a great net exporter of PCs, chips, mobile phones, ships and automobiles?This book tries to explain the different development paths of the three great Asian economies and to explore the principal causes of their periods of brilliant economic success and of crisis. The extraordinary growth of physical capital and of knowledge and the role of the State are essential to explain the phases of industrialization and of exceptionally rapid economic growth in Japan and South Korea. Two additional analytical tools are used: the concepts of the fordist-toyotist model of growth and of stockflows relations. The second concept is particularly important in order to jointly explain the phase of very rapid growth of the Japanese economy up to the end of the 1980s and the following deep structural crisis. On the other hand, the towering importance given to education and R.&D is one of the keys for the continuation of the success of the Korean economy.Indonesia has reached a period of rapid economic growth much later than Japan and South Korea, but in the 2000s it it is rapidly catching up. However, Indonesia has devoted too limited resources to the expansion of knowledge and health conditions and to the conservation of the environment, so that its model of growth, which remains heavily dependent on the exploitation of natural resources and on the activity of foreign multinationals, must be substantially revised.