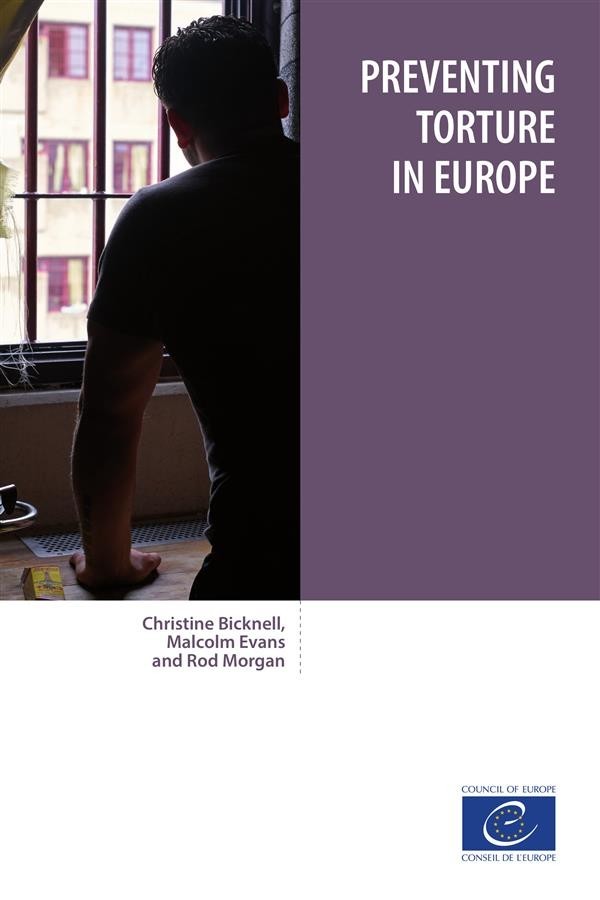 A comprehensive insight into the valuable work carried out by one of the Council of Europe’s highly influential mechanisms, the European Committee for the Prevention of Torture and Inhuman or Degrading Treatment or Punishment (CPT).
Since its inception in 1989, specialist members of the CPT (lawyers, prosecutors, prison experts, doctors, psychiatrists, etc.) have visited thousands of police stations, prisons, immigration detention centres, psychiatric hospitals and other places of detention all over Europe, to monitor the living conditions (hygiene, provision of food and drink, health care, etc.) of those being detained. Following these visits, the CPT issues reports suggesting improvements and laying down standards.The purpose of this book is twofold. In the first part, the authors explain the background and origins of the CPT, its membership and modus operandi, as well as how it interacts with other bodies, such as the UN’s Subcommittee on Prevention of Torture (SPT) and the national preventive mechanisms (NPMs). In the second part, the authors describe the CPT’s key findings and standards in the main situations of deprivation of liberty (police, prison, immigration detention, mental health and social care). In a detailed appendix, the authors provide summaries of the key CPT findings for the 47 states visited by the CPT.