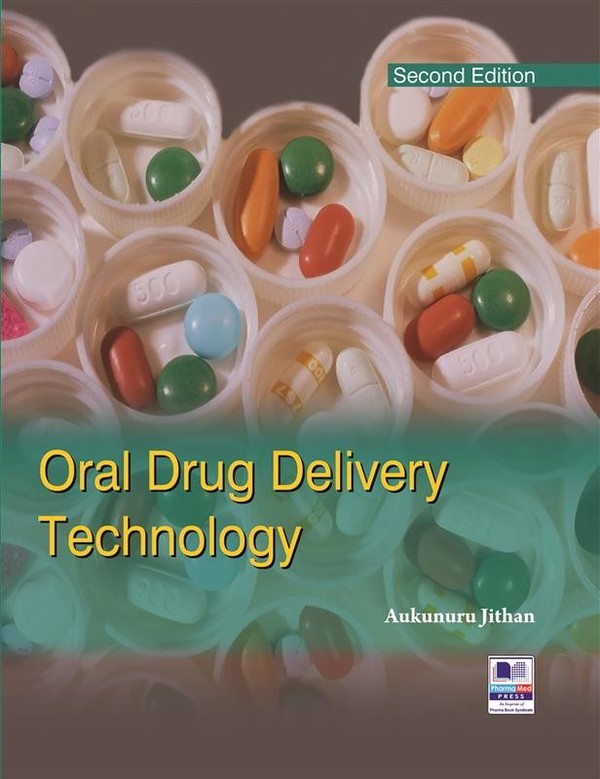 Since the release of the first edition of 'Oral Drug Delivery Technology' book, several things changed such as generic market in India, especially oral formulations has doubled. We are now supplying generic drugs to several countries of the world. Rules of their acceptance into respective markets have rigidified. Exploratory pharmaceutics in India is still receiving lukewarm attention. However, this is slowly changing in big pharmaceutical companies in India. Now pharmaceutical companies are trying to introduce new drugs into global markets. Strong preformulation teams, intelligent formulators, proficient regulatory managers, superior production managers are now needed more than before.
The second edition has been modified to cater the needs of pharmaceutical professionals in the above mentioned areas in a better way. Although central theme of this edition remained the same as that of the first edition, the following changes have been executed:
· The structure of the book is revamped to give a more elegant look and comprehensive overview. Several chapters have been revised and expanded to provide greater insight.
· The entire chapter on oral formulations has been given a totally new look. Description of all types of oral formulations has been included in this one chapter.
· A chapter on process validation has been added.
· Chapters on safety and toxicity of new drug substances and Pharmaceutical statistics have been deleted to bring more attention to pharmaceutics and industrial pharmacy.
· The book can be used as a textbook as well as reference book for B.Pharm, M. Pharm and Ph.D. students and can be used as a quick reference by the industrial scientists.