Whispers Through the Veil of Being 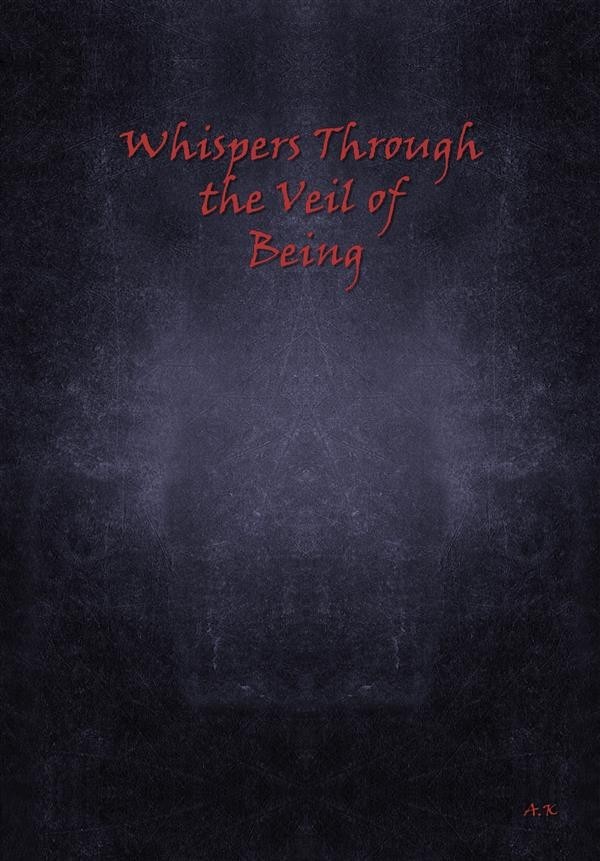 Whispers Through the Veil of Being

There's not really a short and concise way to describe this work in a manner that would explain it with any semblance of accuracy - one just has to read it. As is usually the case with tales from the unconscious, there's no telling where they originate from. The stories exist as things-in-themselves, and it's up to the author to attempt to write them down in, at least, semi-coherent manner so that others may understand them. The quality may vary depending on the author and his motivations - I can only state that my intentions were sincere. I did my best, my motivations were pure and I did not lie, but in the end it's up to the reader to assess the level of authenticity and technical expertise of any work of fiction.

As mentioned in the beginning, this story, or stories, are of horror and horrific in nature. They might not be what you expect, especially if you expect mere ghosts and goblins. There's neither of them here. Only Man and the Truth of Being.