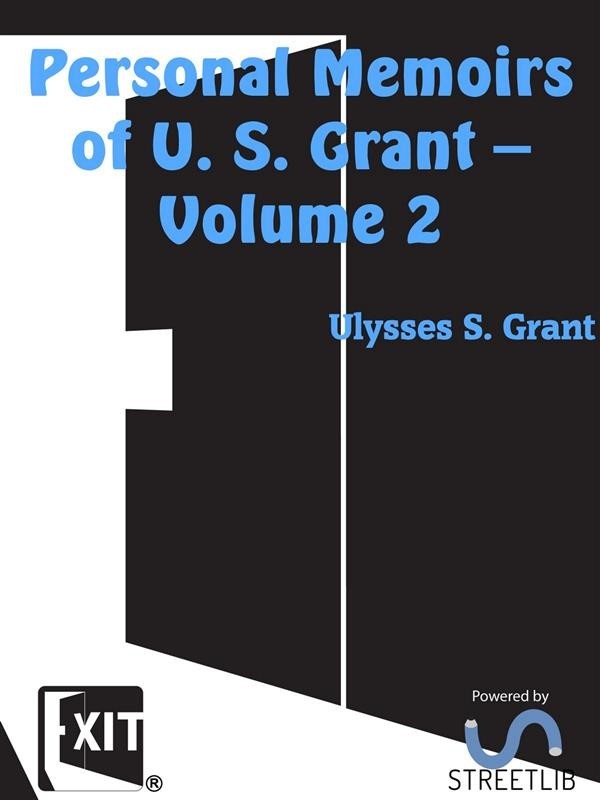 CHAPTER LXX. THE END OF THE WAR—THE MARCH TO WASHINGTON—ONE OF LINCOLN'S ANECDOTES—GRAND REVIEW AT WASHINGTON—CHARACTERISTICS OF LINCOLN AND STANTON—ESTIMATE OF THE DIFFERENT CORPS COMMANDERS.

The reply (to my telegram of October 16, 1863, from Cairo, announcing my arrival at that point) came on the morning of the 17th, directing me to proceed immediately to the Galt House, Louisville, where I would meet an officer of the War Department with my instructions. I left Cairo within an hour or two after the receipt of this dispatch, going by rail via Indianapolis. Just as the train I was on was starting out of the depot at Indianapolis a messenger came running up to stop it, saying the Secretary of War was coming into the station and wanted to see me.

I had never met Mr. Stanton up to that time, though we had held frequent conversations over the wires the year before, when I was in Tennessee. Occasionally at night he would order the wires between the War Department and my headquarters to be connected, and we would hold a conversation for an hour or two. On this occasion the Secretary was accompanied by Governor Brough of Ohio, whom I had never met, though he and my father had been old acquaintances. Mr. Stanton dismissed the special train that had brought him to Indianapolis, and accompanied me to Louisville.

Up to this time no hint had been given me of what was wanted after I left Vicksburg, except the suggestion in one of Halleck's dispatches that I had better go to Nashville and superintend the operation of troops sent to relieve Rosecrans. Soon after we started the Secretary handed me two orders, saying that I might take my choice of them. The two were identical in all but one particular. Both created the "Military Division of Mississippi," (giving me the command) composed of the Departments of the Ohio, the Cumberland, and the Tennessee, and all the territory from the Alleghanies to the Mississippi River north of Banks's command in the south-west. One order left the department commanders as they were, while the other relieved Rosecrans and assigned Thomas to his place. I accepted the latter. We reached Louisville after night and, if I remember rightly, in a cold, drizzling rain. The Secretary of War told me afterwards that he caught a cold on that occasion from which he never expected to recover. He never did.