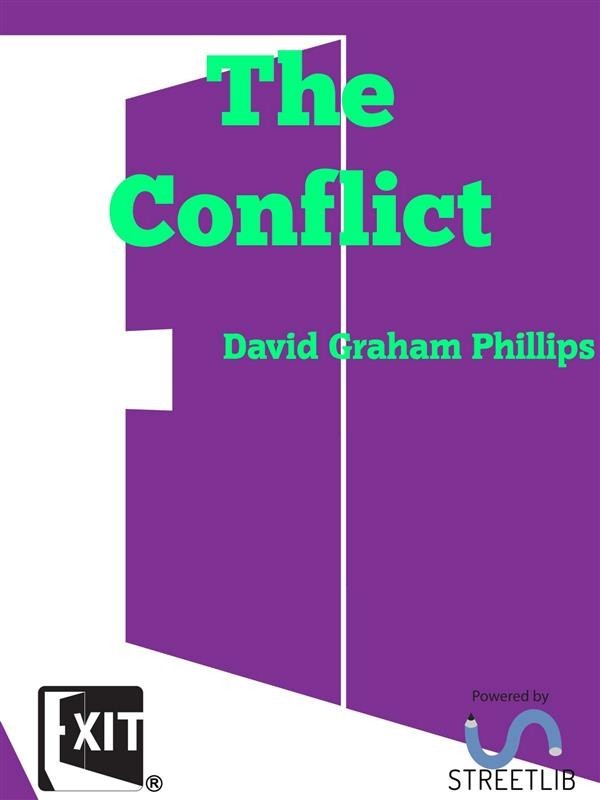 Four years at Wellesley; two years about equally divided among Paris, Dresden and Florence. And now Jane Hastings was at home again. At home in the unchanged house—spacious, old-fashioned—looking down from its steeply sloping lawns and terraced gardens upon the sooty, smoky activities of Remsen City, looking out upon a charming panorama of hills and valleys in the heart of South Central Indiana. Six years of striving in the East and abroad to satisfy the restless energy she inherited from her father; and here she was, as restless as ever—yet with everything done that a woman could do in the way of an active career. She looked back upon her years of elaborate preparation; she looked forward upon—nothing. That is, nothing but marriage—dropping her name, dropping her personality, disappearing in the personality of another. She had never seen a man for whom she would make such a sacrifice; she did not believe that such a man existed.