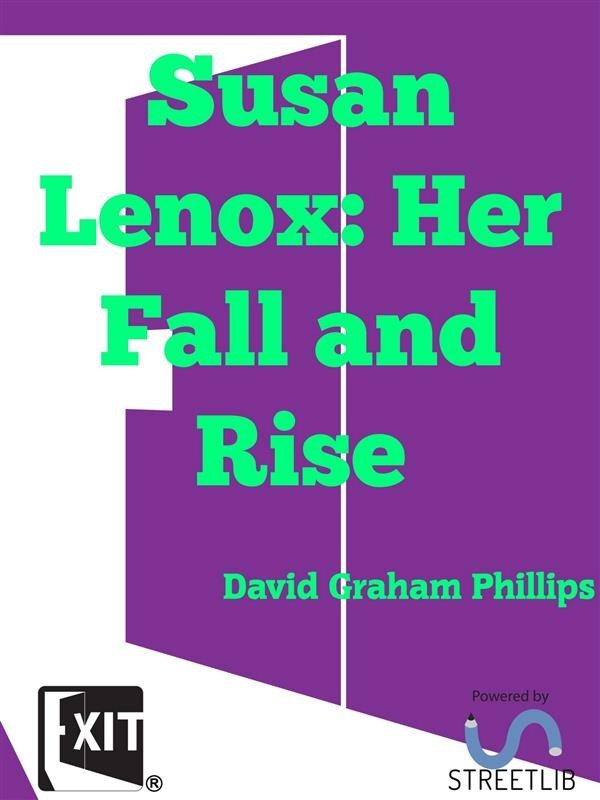 Even now I cannot realize that he is dead, and often in the city streets—on Fifth Avenue in particular—I find myself glancing ahead for a glimpse of the tall, boyish, familiar figure—experience once again a flash of the old happy expectancy.

I have lived in many lands, and have known men. I never knew a finer man than Graham Phillips.

His were the clearest, bluest, most honest eyes I ever saw—eyes that scorned untruth—eyes that penetrated all sham.

In repose his handsome features were a trifle stern—and the magic of his smile was the more wonderful—such a sunny, youthful, engaging smile.

His mere presence in a room was exhilarating. It seemed to freshen the very air with a keen sweetness almost pungent.

He was tall, spare, leisurely, iron-strong; yet figure, features and bearing were delightfully boyish.

He was the most honest man I ever knew, clean in mind, clean-cut in body, a little over-serious perhaps, except when among intimates; a little prone to hoist the burdens of the world on his young shoulders.

His was a knightly mind; a paladin character. But he could unbend, and the memory of such hours with him—hours that can never be again—hurts more keenly than the memory of calmer and more sober moments.

We agreed in many matters, he and I; in many we differed. To me it was a greater honor to differ in opinion with such a man than to find an entire synod of my own mind.