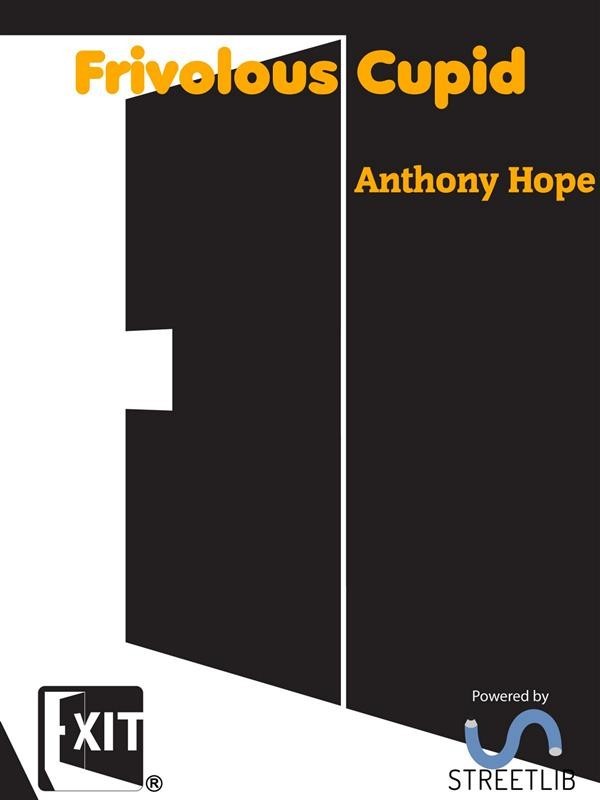 Neither life nor the lawn-tennis club was so full at Natterley that the news of Harry Sterling's return had not some importance.

He came back, moreover, to assume a position very different from his old one. He had left Harrow now, departing in the sweet aroma of a long score against Eton at Lord's, and was to go up to Oxford in October. Now between a schoolboy and a University man there is a gulf, indicated unmistakably by the cigarette which adorned Harry's mouth as he walked down the street with a newly acquiescent father, and thoroughly realized by his old playmates. The young men greeted him as an equal, the boys grudgingly accepted his superiority, and the girls received him much as though they had never met him before in their lives and were pressingly in need of an introduction. These features of his reappearance amused Mrs. Mortimer; she recollected him as an untidy, shy, pretty boy; but mind, working on matter, had so transformed him that she was doubtful enough about him to ask her husband if that were really Harry Sterling.

Mr. Mortimer, mopping his bald head after one of his energetic failures at lawn tennis, grunted assent, and remarked that a few years more would see a like development in their elder son, a remark which bordered on absurdity; for Johnny was but eight, and ten years are not a few years to a lady of twenty-eight, whatever they may seem to a man of forty-four.

Presently Harry, shaking himself free from an entangling group of the Vicarage girls, joined his father, and the two came across to Mrs. Mortimer.