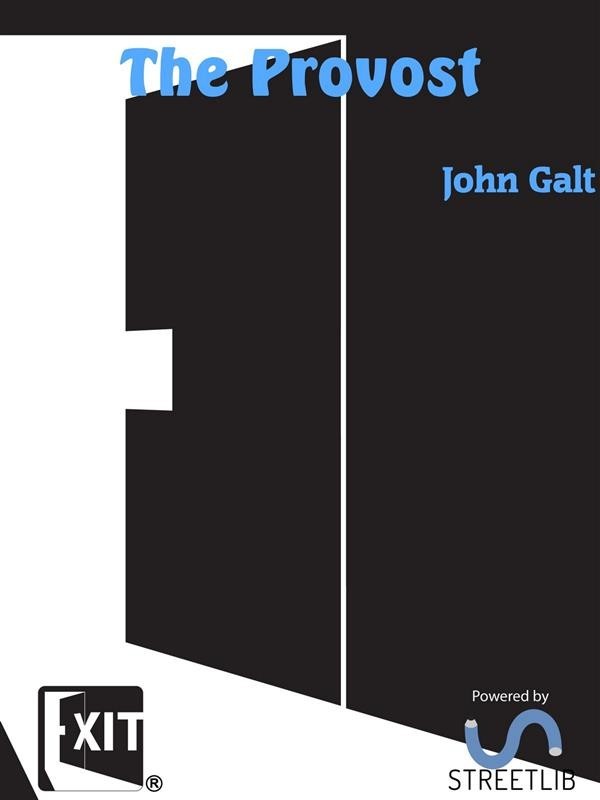 It must be allowed in the world, that a man who has thrice reached the highest station of life in his line, has a good right to set forth the particulars of the discretion and prudence by which he lifted himself so far above the ordinaries of his day and generation; indeed, the generality of mankind may claim this as a duty; for the conduct of public men, as it has been often wisely said, is a species of public property, and their rules and observances have in all ages been considered things of a national concernment.  I have therefore well weighed the importance it may be of to posterity, to know by what means I have thrice been made an instrument to represent the supreme power and authority of Majesty in the royal burgh of Gudetown, and how I deported myself in that honour and dignity, so much to the satisfaction of my superiors in the state and commonwealth of the land, to say little of the great respect in which I was held by the townsfolk, and far less of the terror that I was to evil-doers.  But not to be over circumstantial, I propose to confine this history of my life to the public portion thereof, on the which account I will take up the beginning at the crisis when I first entered into business, after having served more than a year above my time, with the late Mr Thomas Remnant, than whom there was not a more creditable man in the burgh; and he died in the possession of the functionaries and faculties of town-treasurer, much respected by all acquainted with his orderly and discreet qualities.