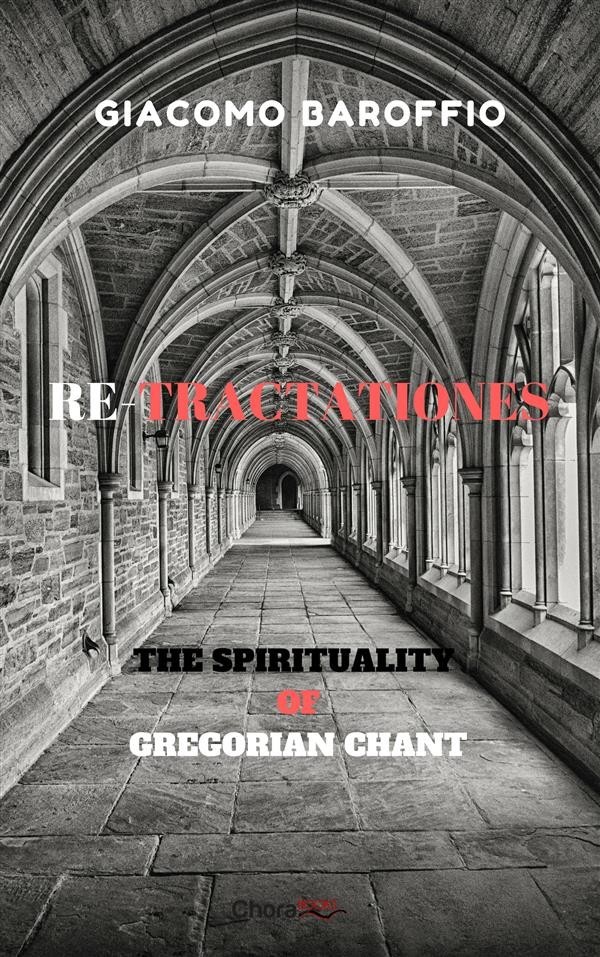 The merciful level of the liturgy and of the music therein in so many of our churches (now a disturbing majority) should indicate that something has gone seriously wrong. Everyone who is “in the know” at the Vatican is aware of the so-called "liturgical wars", that is, the fight between those who believe the liturgical reforms to date have gone too far and those who view them as not having gone far enough. Abuses have become uses, the "presider" has taken center stage as a kind of protagonist, and vulgar and profane music is now common place in many parishes and churches around the world.
This illuminates why it is important for us a return to a traditional pedagogy of Gregorian chant, to a repertoire that brings with it the flavor of many centuries of Catholic practice. The time is thus ripe for a book of this sort, a reflection not principally about the technical issues surrounding chant, but on the depth of meaning that Gregorian chant brings to the liturgy. The focus of this book is therefore not about chant by itself, but about chant IN THE liturgy. Given that the two cannot be separated without unreasonable compromise, if one is in crisis the other is as well. It is fitting that this book was written by Professor Giacomo Baroffio, one with extensive monastic experience. His understanding of chant comes not only from "theoretical knowledge" (of which he is well endowed, being considered one of the world’s experts on chant) but also from years of tireless singing, the latter likely being of greater importance (Aurelio Porfiri).