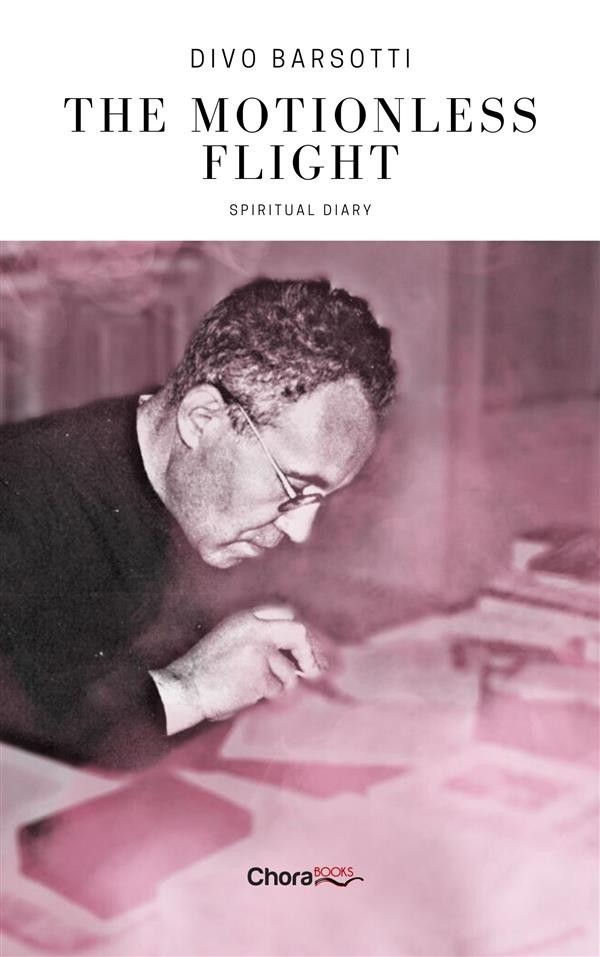 "[This book ]presents through Barsotti’s eyes an acute analysis of the society of his time, with sudden flashes of insight into what the Church required in order to be renewed and able to face the future. Researchers who are anxious to delve into the secret about how to continue this historical journey along the way that was opened to us by the Master know that we are often easily exposed to the temptation of discouragement. We can affirm that Divo Barsotti is one – perhaps they are only a few? - who today possesses the secret of remaining encouraged, because he was able to receive it and make it personal in a daily experience of living encounter with God. Tenaciously – indeed, "at all costs" – Barsotti kept this gift over his whole lifetime and, with a hidden ministry of great importance and extraordinary breadth, he presented it to those who have enjoyed the comforting and demanding gift of his spiritual fatherhood" (Padre Agostino Ziino, Community of the Sons and Daughters of God).
"Here the door opens to the work of Barsotti. God's word is not primarily teaching and theology but action and life: it is a creative act that is accomplished. And life is not just something “physical,” “ontological,” but free action, spiritual, self-giving gift by the eternal Spirit and with this it is Word. Christ transmits this unity of Word and life to His Church: His Word is an event in the liturgy, in the sacrament, in the Eucharist, but each of these express the sacramental character of the Church and also of the world itself, created and redeemed. The Word is God's action in Sacred Scripture. It is not a “book” but the resonating, throughout the world, of the historical presence of the Word of God" (Hans Urs von Balthasar).
"Barsotti’s “successful performance” in numerous fields of theology was recognized immediately by popes, theologians, seminarians, and laity when they heard him speak or read his works. I continue to hope for additional volumes to be translated so that the English-speaking world will discover the man who produced 160 books over his lifetime; who taught sacramental theology and spiritual theology for 30 years in Florence; who preached papal retreats and was friends with Paul VI, John Paul II, and Benedict XVI; who was friends with, and often visited by, many of the most significant theologians of the 20th century (von Speyr, Danielou, Bouyer, de Lubac, Evdokimov, Beauduin, Hausherr, Merton, Ratzinger, Giussani) including, of course, von Balthasar, who for the last six months of his life served as Barsotti’s spiritual director. Barsotti’s objective works appeared under many genres: fundamental theoretical writings, liturgical theology, spiritual exegesis on the mystery of salvation, mystagogy, pastoral care, mystical writings, and poetry. He was a “successful performer,” indeed" (David W. Fagerberg), University of Notre Dame).
"I have to prepare myself, I must not become tired of this silence, of this impotence: tomorrow, - whenever the Lord wills, His Love, like an impetuous wind too long compressed, with greater force will be outpoured upon the world with greater force" (Divo Barsotti).