The Historical Jesus and Mythical-Christ 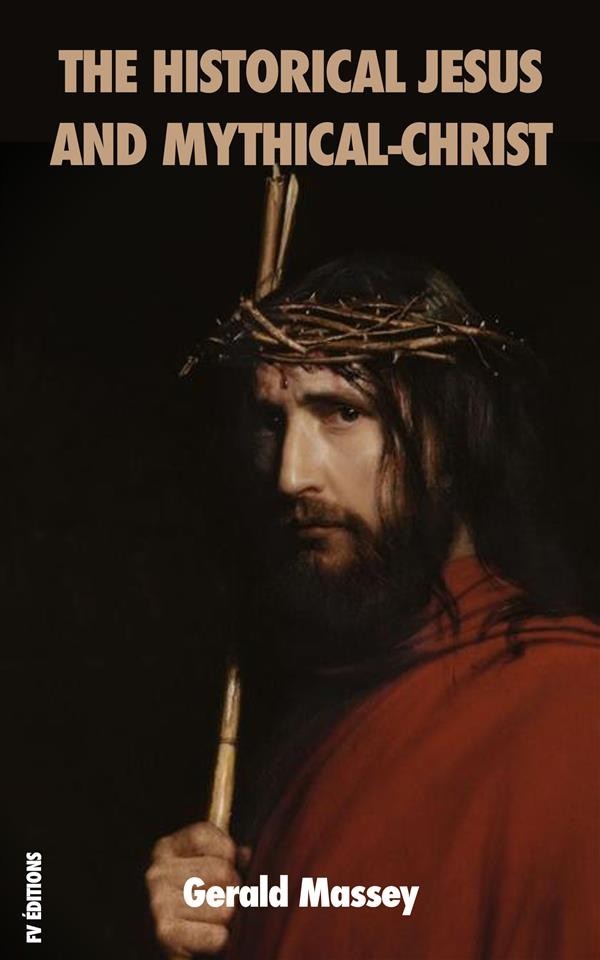 The Historical Jesus and Mythical-Christ

Eighteen centuries are a long while in the life-time of a lie, but a brief span in the eternity of Truth. The Fiction is sure to be found out, and the Lie will fall at last! At last! At last!!!
In presenting my readers with some of the data which show that much of the Christian History was pre-extant as Egyptian Mythology, I have to ask you to bear in mind that the facts, like other foundations, have been buried out of sight for thousands of years in a hieroglyphical language, that was never really read by Greek or Roman, and could not be read until the lost clue was discovered by Champollion, almost the other day! In this way the original sources of our Mytholatry and Christology remained as hidden as those of the Nile, until the century in which we live.