The History of Alexander the Great 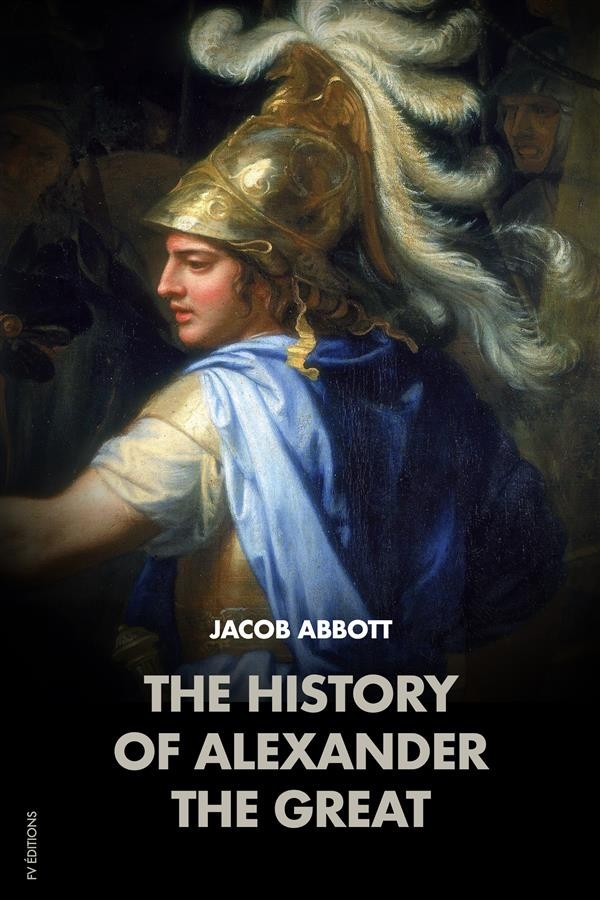 The History of Alexander the Great

Alexander III of Macedon, commonly known as Alexander the Great, was an ancient Macedonian ruler and one of history’s greatest military minds. As King of Macedonia and Persia, Alexander established the largest empire the ancient world had ever seen.

It is the object of this series of histories to present a clear, distinct, and connected narrative of the lives of those great personages who have in various ages of the world made themselves celebrated as leaders among mankind, and, by the part they have taken in the public affairs of great nations, have exerted the widest influence on the history of the human race.