The tales of the stone stairs 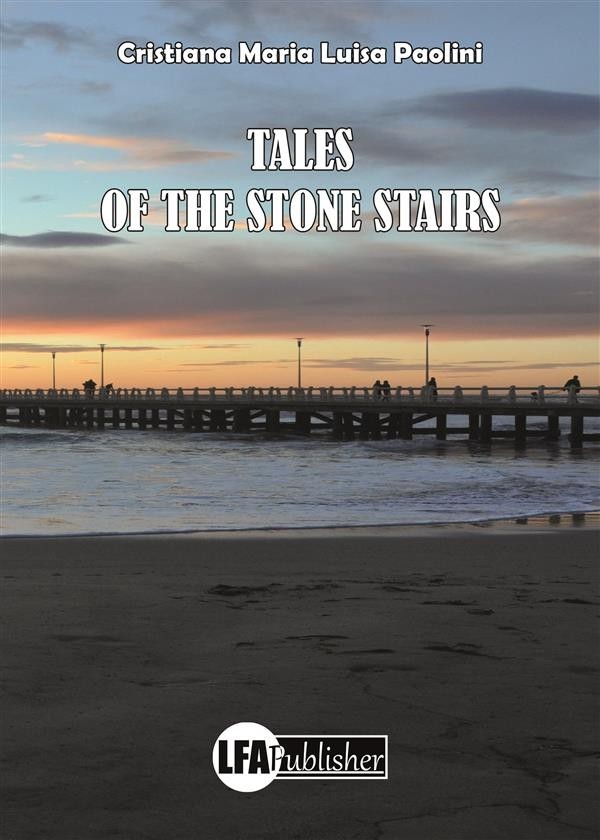 The tales of the stone stairs

The novel is set in Tuscany, between the middle and the end of the 20th century. Luisa a young woman, inherits from her aunt a house in Versilia, in Forte dei Marmi. Determined to make it her new home for life, she begins the renovation and, in rearranging papers and furnishings, starts a search that will lead her to discover the secret hidden there for generations. Aunt Palmira had isolated herself from the surrounding world, becoming almost a mystery within that small community. Luisa, who as a child was already glamoured by that figure hidden behind a thousand hats with a small veil to cover her eyes,wanted to understand now, as a woman, what she had hidden for a lifetime in that house and in her soul. The unexpected discovery of the diaries brings to light stories of people passing through, who had stayed in what had been a small boarding house at the time and that, otherwise, would have remained mute within the written pages and their own lives.