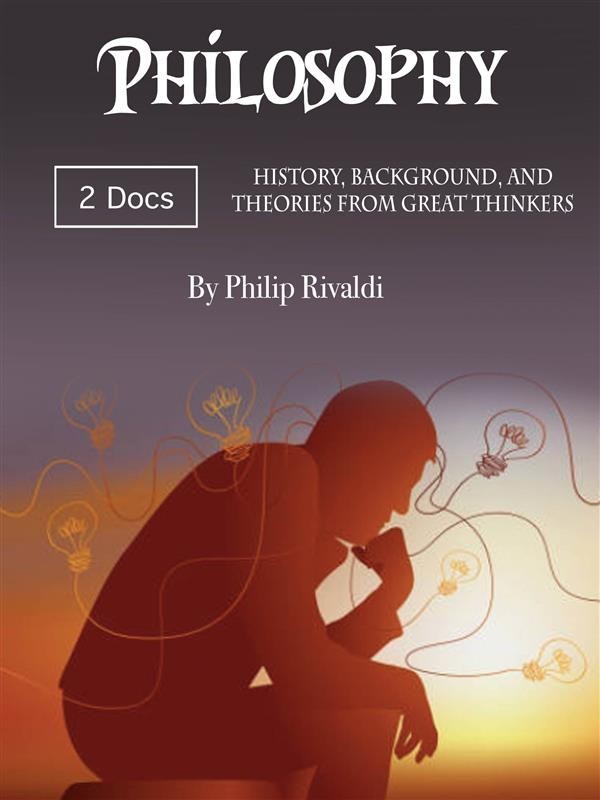 This book consists of two titles, which are the following:

Book 1: In this convenient guide, several ancient, famous philosophers will be covered, so you may get a better understanding of the ancestors who have shaped our ideas and theories before we were born.

Confucius has definitely left a mark on the world of Eastern philosophy. His ideas were revolutionary and impressive enough for people to follow him, record his works, and start a group of devoted followers. In the first chapter, more light will be shed on this.

The second philosopher mentioned in this guide, is Aristotle, a sharp-minded, focused thinker who received a name with fame. His clinical examinations and his references to Plato and Socrates are known in Greek history.

Third in line is a Chinese thinker named Lao-Tzu, a theorist of the pre-Confucian era who, although he was aware of the power of silence, made sure others knew of his view on life. His influence on Taoism was prevalent.

Last but not least is Zeno, the creator of the Stoic School of philosophy in Athens, teaching that the Logos was the best thing to hold on to in life. His studies have rampantly been acknowledged by some of the greatest thinkers in European history.

I invite you to take a closer look at these great men and their intricate ideas today.

Book 2: In this book, you will find information about five different philosophers, some of them well-known, others less. But all of them had a significant impact on the ancient world and how people thought, as well as some of our modern-day ideas.

The first in line is Marcus Aurelius, a stoic emperor who reigned with righteousness and justice, according to historical records.
The second is Hipparchia, a cynic who broke through traditions and took a second look at society and its principles.

Third is a somewhat better-known historical figure called Heraclitus of Ephesus. This Greek thinker who noted that “life is flux”, meaning that all things change constantly.

Fourth is Diogenes of Sinope, a Greek philosopher who was known for holding a candlelight to people’s faces in search for honest people. His studies in Athens have left their mark.