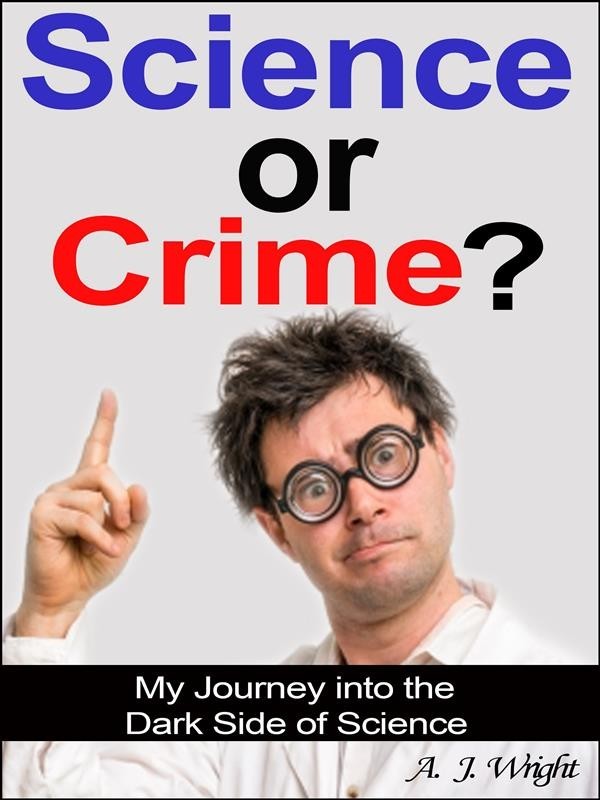 We know that scientific research has changed the world. But now science needs to change itself. Sometimes success breeds complacency. Modern scientists trust too much and verify too little, to the detriment of the whole humanity, and of science itself.

Science assumes that knowledge is good for its own sake, and therefore takes as its sole purpose the acquisition of knowledge. But shouldn't knowledge serve practical and ethical concerns, like ending conflict and feeding the hungry? Could some knowledge be interesting, but ultimately irrelevant? Isn't there some knowledge we might be better off without, such as how to build nuclear weapons or bioweapons?

Too many of the scientific findings that flood the academic ether are direct results of poor analysis and dangerous experiments. When you read my findings in this book you'll discover that a lot of scientific research is poorly thought through, poorly executed, or both.

In this book, I identify and explain various crimes that are committed in the name of science, some of which could obsess you for months. Finally, I show various ways to separate science from pseudoscience, and how to stop dangerous and out-of-control science.