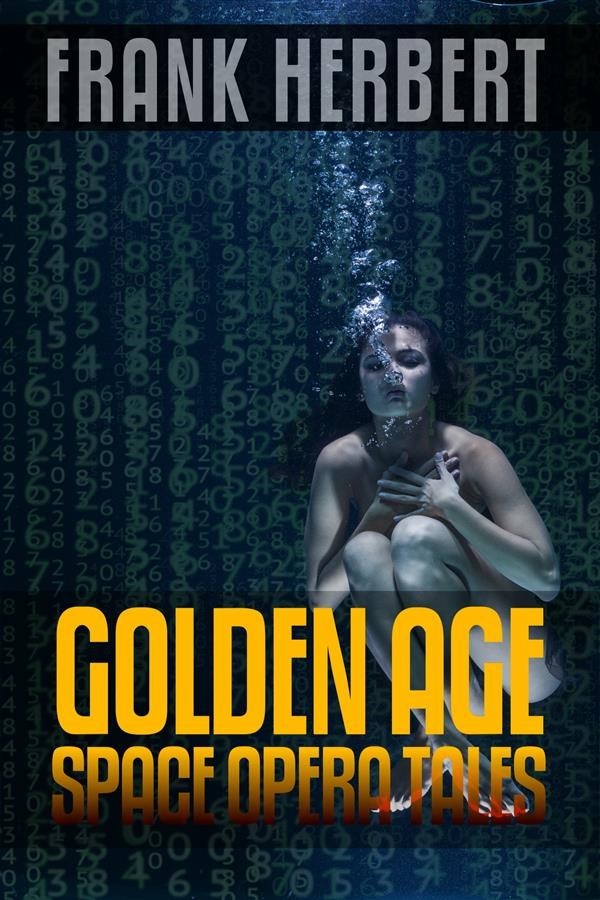 Franklin Patrick Herbert Jr. (October 8, 1920 – February 11, 1986) was an American science-fiction author best known for the 1965 novel Dune and its five sequels. Though he became famous for his novels, he also wrote short stories and worked as a newspaper journalist, photographer, book reviewer, ecological consultant, and lecturer.
The Dune saga, set in the distant future, and taking place over millennia, explores complex themes, such as the long-term survival of the human species, human evolution, planetary science and ecology, and the intersection of religion, politics, economics and power in a future where humanity has long since developed interstellar travel and settled many thousands of worlds. Dune is the best-selling science fiction novel of all time, and the whole series is widely considered to be among the classics of the genre.
Space Opera is a subgenre of science fiction that emphasizes space warfare, melodramatic adventure, interplanetary battles, chivalric romance, and risk-taking. Set mainly or entirely in outer space, it usually involves conflict between opponents possessing advanced abilities, futuristic weapons, and other sophisticated technology.
The term has no relation to music, as in a traditional opera, but is instead a play on the terms "soap opera", a melodramatic television series, and "horse opera", which was coined during the 1930s to indicate a formulaic Western movie. Space operas emerged in the 1930s and continue to be produced in literature, film, comics, television, and video games.
The Golden Age of Pulp Magazine Fiction derives from pulp magazines (often referred to as "the pulps") as they were inexpensive fiction magazines that were published from 1896 to the late 1950s. The term pulp derives from the cheap wood pulp paper on which the magazines were printed. In contrast, magazines printed on higher-quality paper were called "glossies" or "slicks". (Wikipedia)
The pulps gave rise to the term pulp fiction. Pulps were the successors to the penny dreadfuls, dime novels, and short-fiction magazines of the 19th century. Although many writers wrote for pulps, the magazines were proving grounds for those authors like Robert Heinlein, Louis LaMour, "Max Brand", Ray Bradbury, Philip K. Dick, and many others. The best writers moved onto longer fiction required by paperback publishers. Many of these authors have never been out of print, even long after their passing.
Anthology containing:
Operation Haystack
Missing Link
Old Rambling House
Scroll Up and Get Your Copy Now.