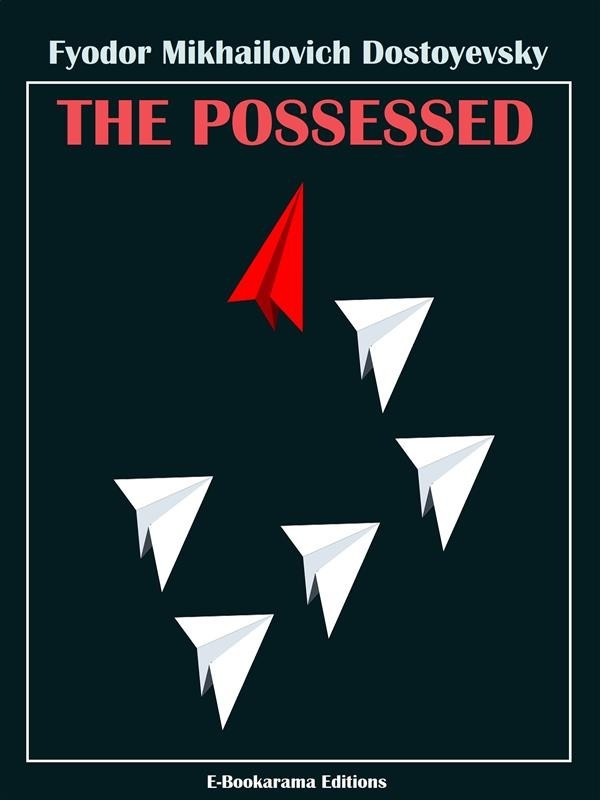 Also known in English as "The Devils" or "Demons", "The Possessed" is a masterpiece by Russian author Fyodor Mikhailovich Dostoevsky, published in Russian in 1872 as Besy.

"The Possessed" is a reflection of Dostoevsky’s belief that revolutionists possessed the soul of Russia and that, unless exorcised by a renewed faith in Orthodox Christianity and a pure nationalism, they would drive his country over the precipice. It has become a classic of Russian literature for its searing examination of human evil.

Loosely based on sensational press reports of a Moscow student’s murder by fellow revolutionists, "The Possessed" depicts the destructive chaos caused by outside agitators who move into a moribund provincial town. The enigmatic Stavrogin dominates the novel. His magnetic personality influences his tutor, the liberal intellectual poseur Stepan Verkhovensky, and the teacher’s revolutionary son Pyotr, as well as other radicals. Stavrogin is portrayed as a man of strength without direction, capable of goodness and nobility. When Stavrogin loses his faith in God, however, he is seized by brutal desires he does not fully understand. In the end...