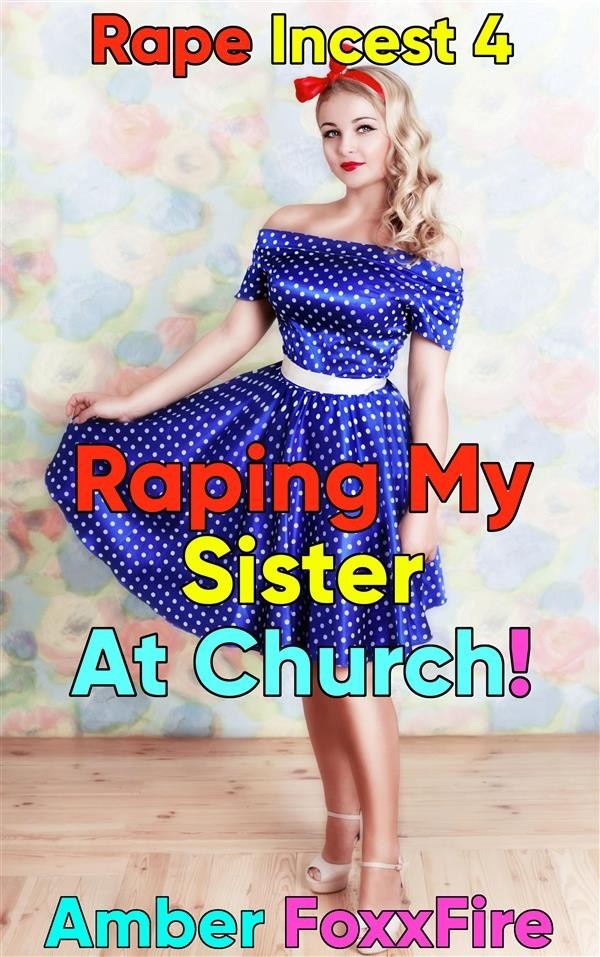 The girls you picked out would never want sex — which would normally mean trouble with the law — but the new Free Use would make all those around you, as you took a screaming slut’s red hot pussy, leave you alone to get on with it.

That meant the taker of the potion had total impunity. You could really break a bitch and no one would bat an eyelid. And even after you had sprayed your salty seed right down their fertile slit, banging a baby right into them against their will, there'd be no legal comebacks. Free Use rape — a true liberation for sadistic sex addicts like me!

Of course, on day one that the new stuff came onto the market I was first in line with my credit card. I’d already thrown away my old shit and got ready to work my way through every hot girl I came across with the rape potion. But there was one tasty bitch that I wanted more than any other — my eighteen-year old sister, Bree.

Bree was a girl I had yet to take. I hadn't thus far because I didn't want her to enjoy it. I wanted her to cry, to scream, and to fight back before ultimately failing in her attempts to push me off. And now, finally, I could indulge in my darkest and most depraved fantasy.

And I had the prefect place to humiliate and ruin her, too…