No Time to Die - The Unofficial Companion 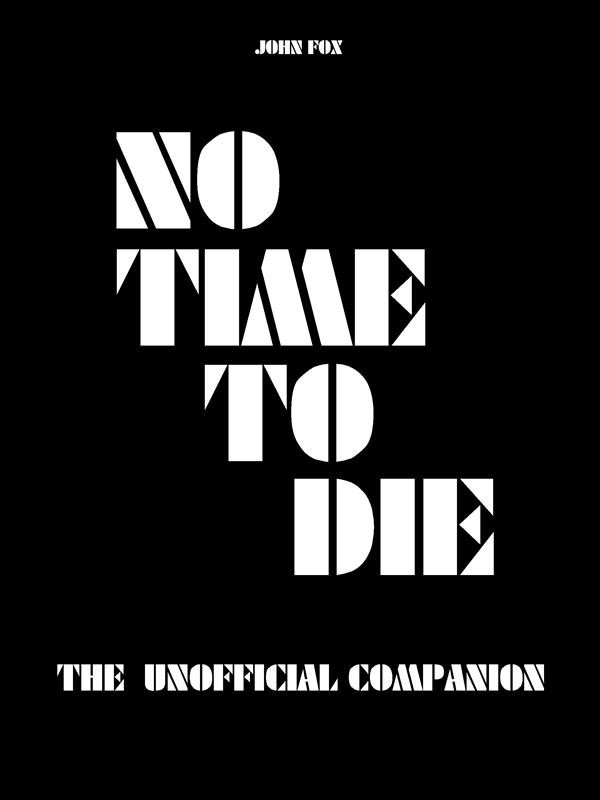 No Time to Die - The Unofficial Companion

No Time To Die is destined to be remembered as one of the strangest films in the long history of the legendary James Bond franchise. Not so much for anything in the film or the production (although, as we shall see, the production was far from uneventful and the film's plot may raise a few eyebrows) but because of script and director issues and real world health concerns that have seen the release date for No Time To Die pushed back three times. No Time To Die has been through two massive promotional campaigns, had a Super Bowl spot, released trailers, teasers, promos, a dozen or more posters, featured in numerous magazines and websites, had a podcast, and released a theme song and music video. Bond fans could be forgiven for feeling as if they have been living with No Time To Die for years - only without actually getting to watch the actual film.

No Time to Die - The Unofficial Companion offers a comprehensive and entertaining look at the genesis, production, and seemingly endless release woes of the much anticipated 25th James Bond film.