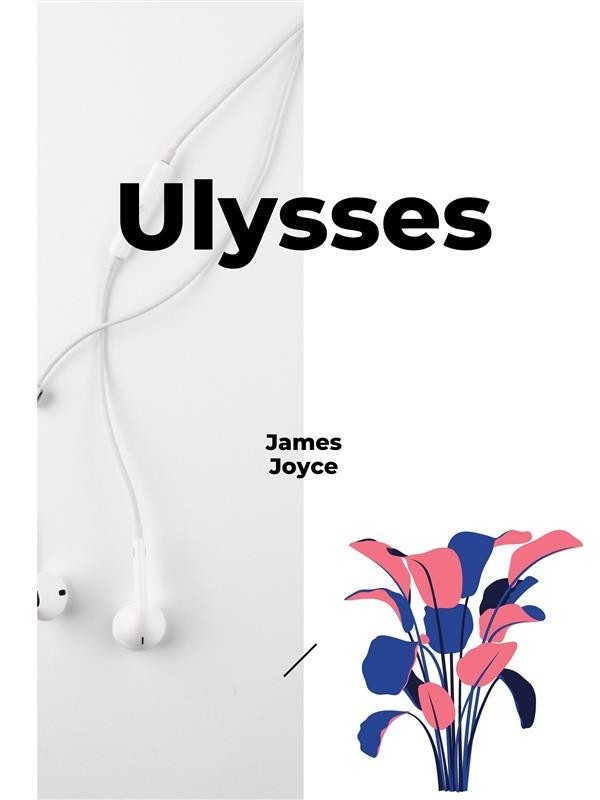 Ulysses is a modernist novel by Irish writer James Joyce. It was first serialised in parts in the American journal The Little Review from March 1918 to December 1920, and then published in its entirety by Sylvia Beach in February 1922, in Paris. It is considered to be one of the most important works of modernist literature, and has been called "a demonstration and summation of the entire movement". According to Declan Kiberd, "Before Joyce, no writer of fiction had so foregrounded the process of thinking." However, even proponents of Ulysses such as Anthony Burgess have described the book as "inimitable, and also possibly mad". Ulysses chronicles the peripatetic appointments and encounters of Leopold Bloom in Dublin in the course of an ordinary day, 16 June 1904. Ulysses is the Latinised name of Odysseus, the hero of Homer's epic poem Odyssey, and the novel establishes a series of parallels between its characters and events and those of the poem.