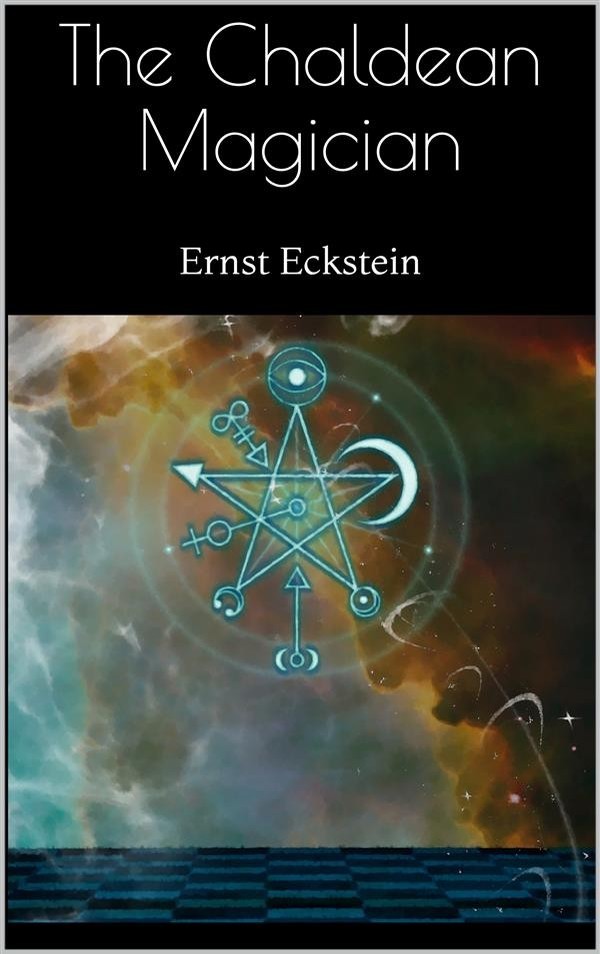 A cloudless October day, A. D. 299, was drawing to a close; the western sky behind the crest of Mt. Janiculum still glowed with crimson light, but the population in the streets and squares of the world’s capital were already moving in a bluish twilight and yellow-red lamps shone, veiled by smoke, from the taverns of the many-gabled Subura.
A youth with a white toga thrown over his shoulders, coming from the Querquetulanian Gate, turned into the Cyprian Way. His manner of walking was somewhat peculiar. Sometimes he rushed hastily forward, like a man impatiently striving to reach his destination; at others he glanced hesitatingly around or stopped a few seconds as though repenting his design. Passing the Baths of Titus he perceived, only a few yards distant, another youth who had entered the Cyprian Way from a side street on the left and with bowed head was pursuing the same direction over the lava stones of the pavement. Looking more closely, he recognized a friend’s countenance in the new-comer’s pallid features.