Witchcraft and Second Sight in the Highlands 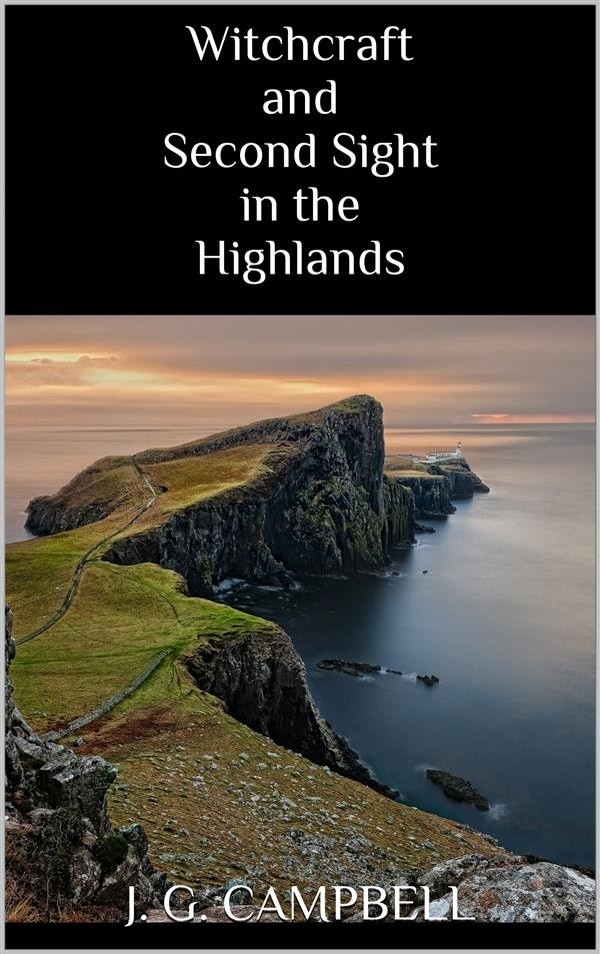 Witchcraft and Second Sight in the Highlands

Witchcraft introduces us to a class of popular superstitions entirely different from those connected with Fairies. Fairies, water-horses, and kindred supernatural beings were distinct from the Evil Spirits that gave to witches their unhallowed powers. They could not be compelled or conjured by mortals to appear when wanted, or enter into contracts of service. The Powers of Darkness, on the other hand, were always at the service of their votaries, and, by means of charms and incantations known to the initiated, were made to lend their aid in any scheme of malevolence. A belief in magic widely, almost universally, prevails among the tribes of mankind, and the witchcraft of the Christian era, while it undoubtedly gained strength and character from mistaken interpretations of Scripture, owes many characteristics to the delusions of Pagan times. The Highland witches have of course many points in common with their sisters of the south, but comparatively there is little repulsive or horrible in their character. Tales regarding them make no mention of incubus and succubus, midnight meetings and dances with the devil, dead men’s fingers, and more of the horrible and awful, the ravings of poor women driven crazy by persecution and torture. Neither is there mention of their riding through the air on broomsticks, nor, like the witch of Endor, raising the dead. Their art was forbidden, and their powers came from the devil; but it does not appear under what paction, or that there was any paction, under which this power was to be got. It was in the name of the devil, and against the name of the Trinity, they set about their cantrips, but a knowledge of the necessary charms, and the courage to use them, seem to have been all that was requisite.