The Triumphs of Eugène Valmont 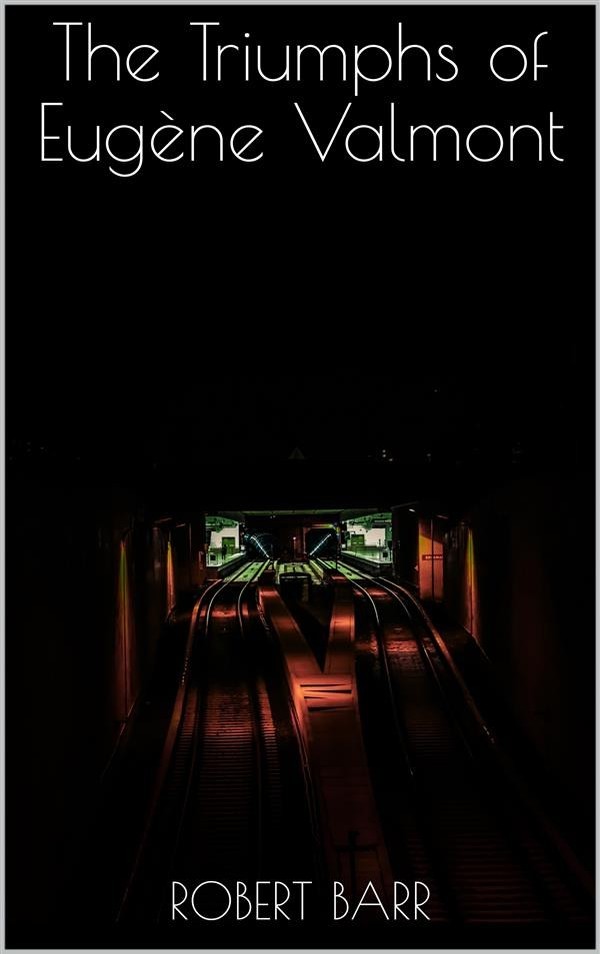 The Triumphs of Eugène Valmont

When I say I am called Valmont, the name will convey no impression to the reader, one way or another. My occupation is that of private detective in London, but if you ask any policeman in Paris who Valmont was he will likely be able to tell you, unless he is a recent recruit. If you ask him where Valmont is now, he may not know, yet I have a good deal to do with the Parisian police. For a period of seven years I was chief detective to the Government of France, and if I am unable to prove myself a great crime hunter, it is because the record of my career is in the secret archives of Paris. I may admit at the outset that I have no grievances to air. The French Government considered itself justified in dismissing me, and it did so. In this action it was quite within its right, and I should be the last to dispute that right; but, on the other hand, I consider myself justified in publishing the following account of what actually occurred, especially as so many false rumours have been put abroad concerning the case. However, as I said at the beginning, I hold no grievance, because my worldly affairs are now much more prosperous than they were in Paris, my intimate knowledge of that city and the country of which it is the capital bringing to me many cases with which I have dealt more or less successfully since I established myself in London.