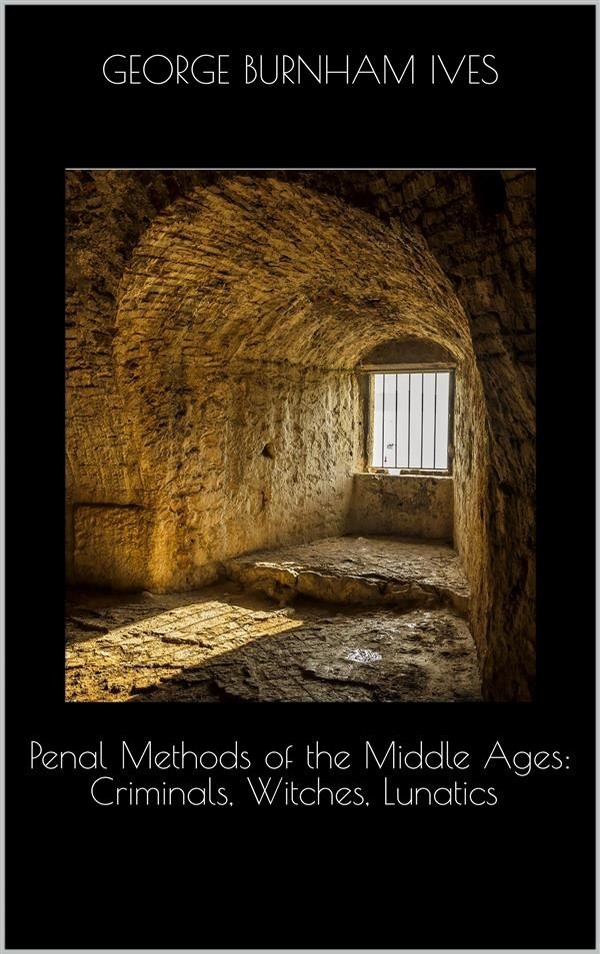 Prisons as places of detention are very ancient institutions. As soon as men had learned the way to build, in stone, as in Egypt, or with bricks, as in Mesopotamia, when kings had many-towered fortresses, and the great barons castles on the crags, there would be cells and dungeons in the citadels. But prisons as places for the reception of “ordinary” (as distinct from state or political) criminals for definite terms only evolved in England many centuries afterwards; whilst imprisonment as a punishment in itself, to be endured under rules made expressly punitive and distressful, may be described as essentially modern, and reached its worst phase in the nineteenth century.