The History of Court Fools 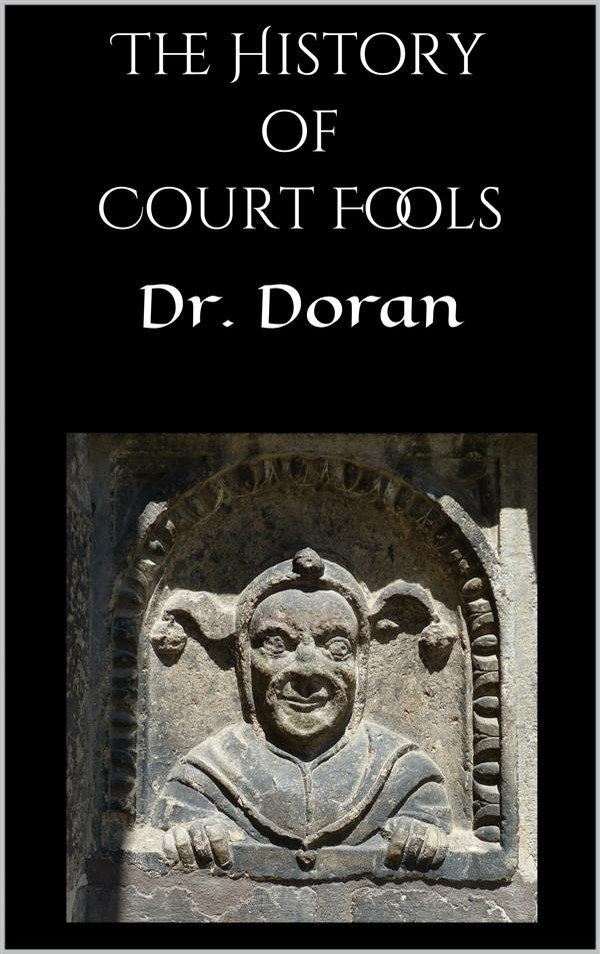 The History of Court Fools

In the days of old, it happened that all Olympus was dull, and Zeus complained, yawning the while, that there was not a fool amongst the gods, with wit enough to keep the divine assembly alive, or to kill the members of it with laughter. “ Father,” said Mercury, “the sport that is lacking here, may be found for us all, on earth. Look at that broad tract of land between the Peneus and Aliacmon. It is all alive with folks in their holiday gear, enjoying the sunshine, eating sweet melons, singing till they are hoarse, and dancing till they are weary.” “ What then?” asked Jupiter. “ It would be rare sport, oh king of gods and men, to scatter all these gaily-robed revellers, and by a shower, spoil their finery.” “ Thou hast lived to little purpose in witty companionship, complacent son of Maia,” observed the Olympian, “if that be thy idea of sport. But thy thought is susceptible of improvement. Let that serene priest, who is fast asleep by the deserted shrine below, announce that a shower is indeed about to descend, but that it shall wet none but fools.” A slight sound of thunder was heard, and the aroused servant of the gods stood in front of the altar, and made the requisite announcement to the people. There was a philosopher close by, leaning against the door-post of his modest habitation. He no sooner heard that the impending storm was to wet only the fools, than he first hastily covered his head, and next hurriedly entered his dwelling-place and shut himself up in his study. Not another individual prepared to avoid the tempest. Each man waited to see the fools drenched, and every man there was, in two minutes, wet to the very skin. When the sun re-appeared, the philosopher walked out into the market-place. The thoroughly-soaked idiots, observing his comfortable condition, hailed the good man with the epithet of “fool.” They pelted him with sticks and stones, tore his gown, plucked his beard, and loaded him with foul terms that would have twisted the jaw of Aristophanes.