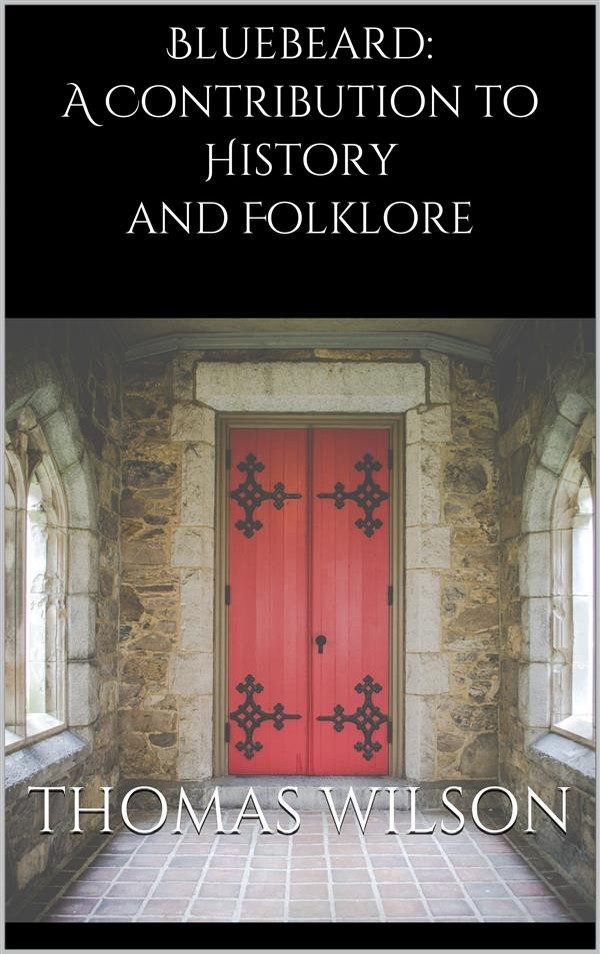 The story of Bluebeard has become a classic in infantile mythical (folklore) literature wherever the English and French languages are spoken. Rev. Dr. Shahan suggests its possible existence in earlier languages and more distant countries. The story is more or less mythical. While it does not follow history with any pretence of fidelity, it has come to be recognised by the historians and literati of France as representing the life of Gilles de Retz (or Rais), a soldier of Brittany in the first half of the fifteenth century. He was of noble birth, was possessed of much riches, was the lord of many manors, had a certain genius and ability, made some reputation as a soldier at an extremely early age, fought with Joan of Arc, and was Marshal of France. At the close of these wars he retired to his estates in Brittany, and, in connection with an Italian magician, he entered upon a search for the Elixir of Youth and the Philosopher’s Stone. Together they became possessed by the idea that the foundation of this elixir should be the blood of infants or maidens, and, using the almost unbridled power incident to a great man (at that early date) in that wild country, they abducted many maidens and children, who were carried to some one of his castles and slain. Suspicion was finally directed toward him; he was arrested, tried, convicted, sentenced to death, and executed at the city of Nantes, October 27, 1440, at the early age of thirty-six years.