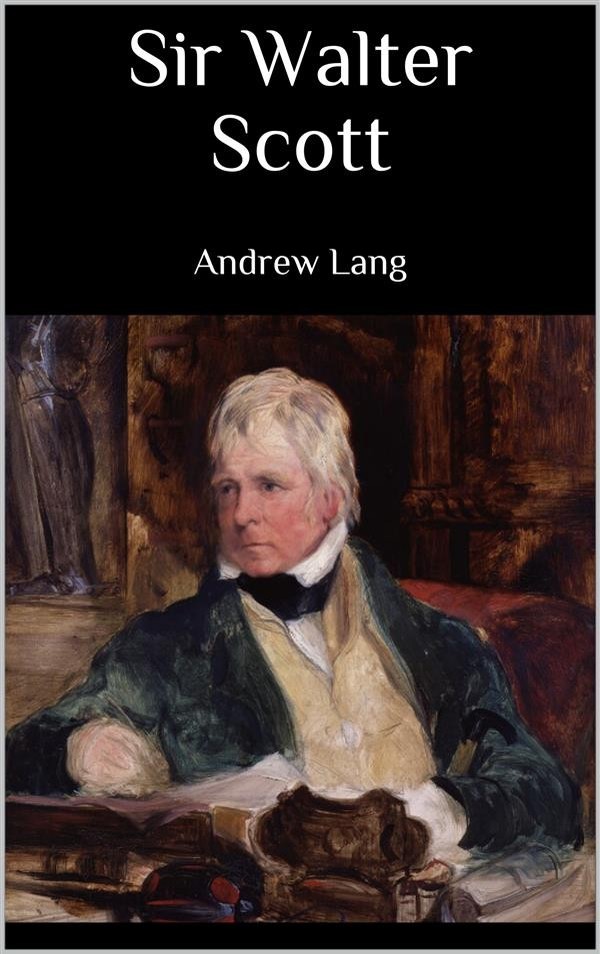 The visitor to Abbotsford, looking up at the ceiling of the hall, beholds, in the painted shields, the heraldic record of the “heredity” of Sir Walter Scott. In his time the doctrine of heredity had not won its way into the realm of popular science, but no man was more interested in pedigree than the Laird. His ancestors were part of himself, though he was not descended from a “Duke of Buccleuch of the fourteenth century,” as the Dictionary of National Biography declares, with English innocence. Three of the shields are occupied by white cloudlets on a blue ground; the arms of certain of the Rutherford ancestors, cadets of Hunthill, could not be traced. For the rest, if we are among those who believe that genius comes from the Celtic race alone, we learn with glee that the poet was not without his share of Celtic blood. He descended, on the female side, from the Macdougals of Makerston, and the Macdougals are perhaps the oldest family in Scotland, are certainly among the four or five oldest families. But they stood for the English cause against Bruce, a sorrow, no doubt, to their famous descendant.