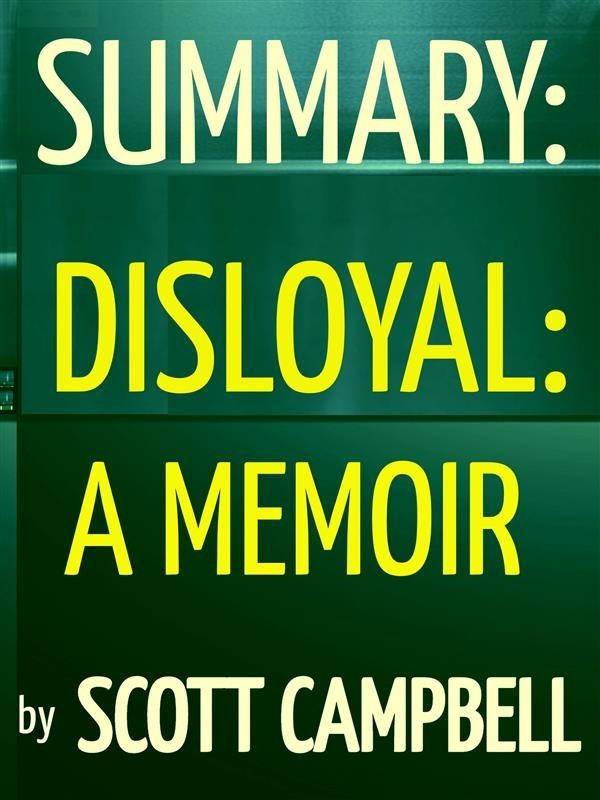 WARNING! The current administration prefers that you not read this summary because it reveals President Trump's darkest side as testified by his attack dog and consigliere for over a decade, Michael Cohen. This is a summary book, not intended to replace the original book by Michael Cohen. Michael Cohen admits he was mesmerized by Trump like a cult member, began to see himself breaking his moral code, but stuck with Trump for money, power, and fame. Cohen boasts that he knew Trump better than his own family, and it was not a pretty sight. He saw Trump as a sociopathic mobster boss who would do anything to win and destroy anybody who challenged him in his quest for success. Cohen dumps a truckload of Trump family skeletons at the reader’s feet and then picks them up one by one and executes a meticulous show-and-tell. Pornstar Stormy Daniels and Playboy centerfold favorite Karen McDougall are unforgettable pains in the ass for Trump, and he enlists Cohen, the “fixer,” to “take care of it.” Trump thinks nothing of stiffing contractors, exploiting widows in bankruptcy, cheating in public opinion polls, inflating or deflating his property values, or paying off the mob. Cohen bears witness to Trump’s failing business and real estate empire, his successful and miraculous political campaign, and the start of his Presidency before he gets whisked away to jail by the Mueller Special Counsel investigation. Cohen cites examples to show that Trump was a bully, a likely adulterer, a pathological liar, an amoral cheat, a bigot regarding homosexuals and religion, and an occasional racist. He also shows Trump’s uncanny strengths, skills, and abilities and why he initially thought that Trump would be a good President. Cohen spent years encouraging him to run. This story is a must-read because it has new, insider information about how the most powerful person in the world is the ugliest personality and how he nevertheless ascended to his position of authority--and what might happen in the future. This is a Best Seller Summary and Analysis by Scott Campbell. It is not the original book. Important books demand widespread readership and understanding. Disloyal: A Memoir is one of them. Use this Best Selling Summary and Analysis book to #1 Decide if the original is for you. Hint: it is! #2 Get chapter-by-chapter main points and takeaways. #3 Gain a better understanding. #4 Learn what you must know in a fraction of the time. #5 Refresh your memory of the parent book.

: technology, politics, behavioral psychology, ideologies, including religions, social studies, evolution, philosophy, financial markets, and government. These subjects drove his research starting in 2008.
​
Best Seller Summaries offer an easy, painless, and affordable way to keep up with the world and its hottest non-fiction topics. Choose from e-book, printed, and audio formats.