Lao-tzu, A Study in Chinese Philosophy 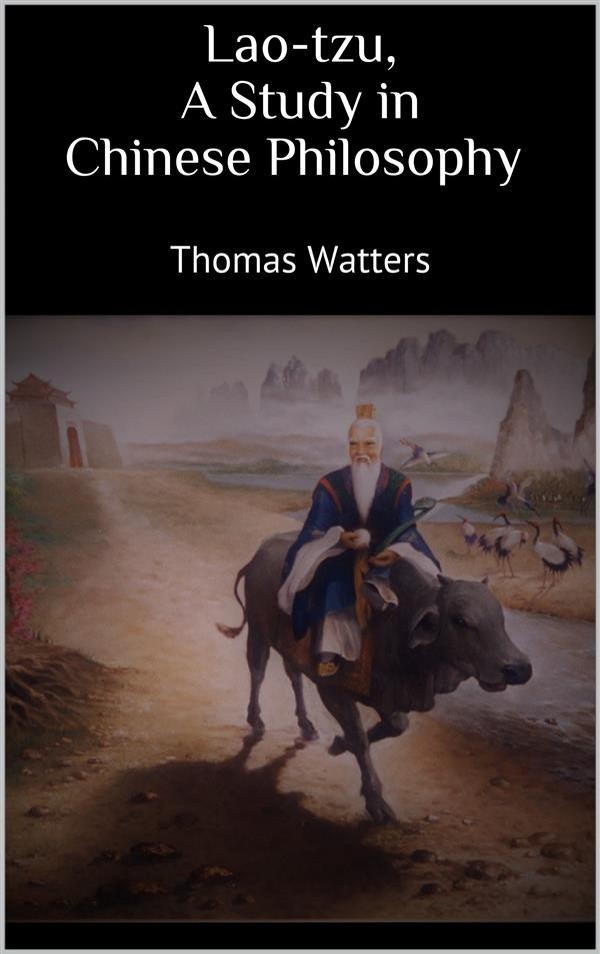 Lao-tzu, A Study in Chinese Philosophy

One of the most remarkable men in the history of China, as also in the history of philosophy, is Lao-tzŭ, the author of the Tao-tê Ching ( 道德經 ). This book deserves, and has obtained with those who know it, a high place among philosophical works, and the posthumous fortunes of its author have very rarely been surpassed. That his own followers—or at least those who professed to be and probably believed that they were his followers—should magnify his name was only what we would have expected. They have raised him from the rank of ordinary mortals, and represented him as an incarnation of deity, showing himself on this earth at sundry times and in various manners. His conception and birth, his personal appearance, and everything about him have been represented by them as supernatural; and the philosophic little treatise which he composed is regarded as a sacred book. Much of this has arisen from a spirit of rivalry with Buddhism. The Taoists did not wish to be behind the Buddhists in the amount of glory and mystery attaching to the reputed originator of their religion; and they accordingly tried to make the fortunes of Lao-tzŭ like those of Shâkyamuni, the Buddha of the Present.