Bound to the Elvin Prince (Mists of Eria, #1) 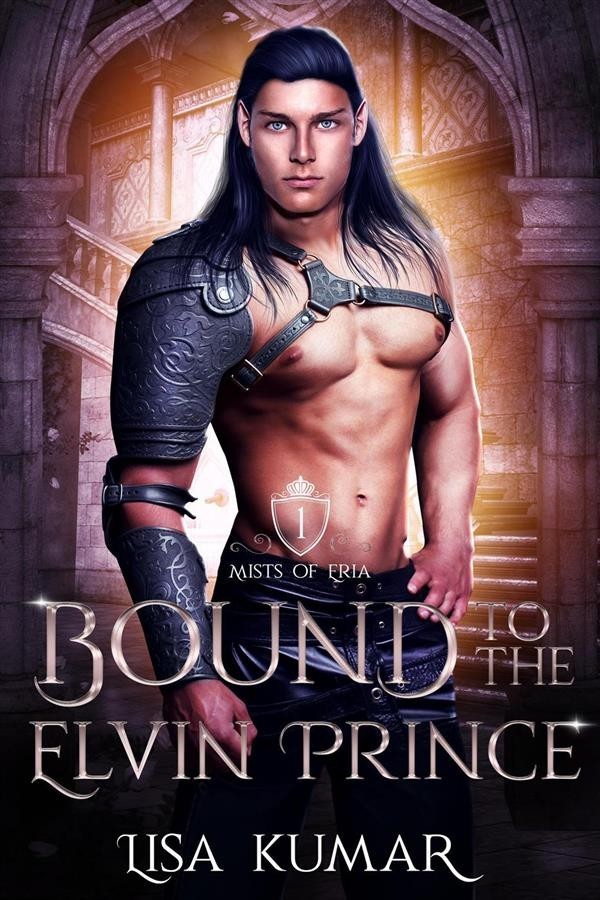 Bound to the Elvin Prince (Mists of Eria, #1)

College student Cal Warner spends a good portion of her time trying to keep people from thinking she's crazy. But her carefully constructed reality is turned upside down when she discovers that Relian, the seductive elvin prince who has been starring in her sensuous fantasies, isn't merely a myth. Now she's bound to an elf and stuck in a magical land where no one, least of all Relian, is willing to spill any answers about the truth of her arrival.

Relian has lived a life that hasn't changed in millennia, and he likes it that way. As Prince of the Erian people, he has his conscripted duties. And a human woman, even one as desirable as Cal, does not fit into them. But as the enemy darkindred knock on the borders and the magic of his people fades, he might just have to find room. The only other hurdle? He has to make her fall in love with him so she'll tie her life to his—forever.

~Previously published under the title Bound by the Mist~