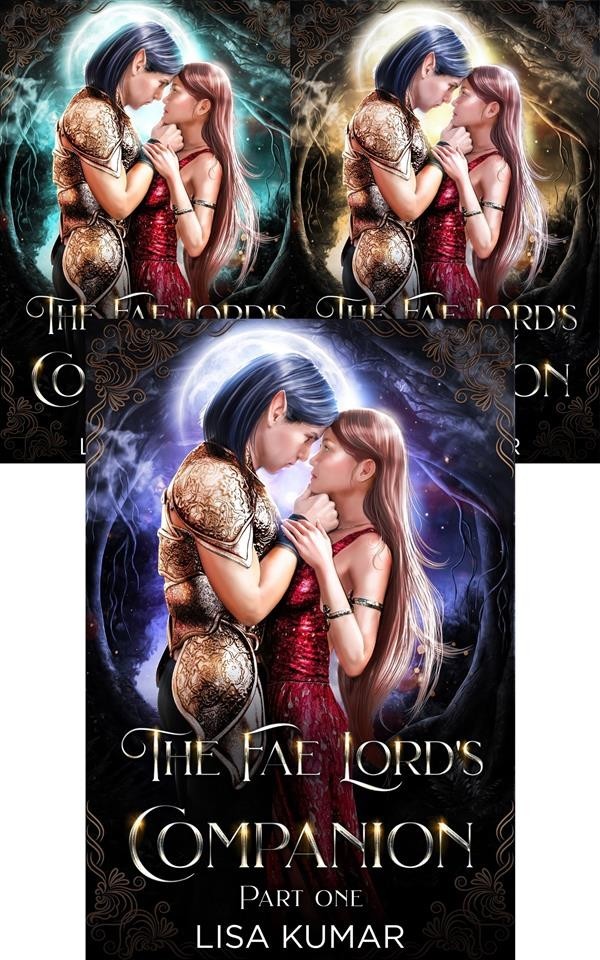 Six years ago, a fae raid stole away Lina's parents, dooming her to a life of poverty and scavenging. But she isn't one to give up in defeat. Since then, she's managed to scrape together a decent life with her grandparents. But that happy, simple life is shattered the day the arrogant Sidhe lord who took her parents returns...and claims her as his mistress. Though she vows to never stop plotting for her freedom, she can't deny the otherworldly pull between them.

Gabreon knows only too well the trouble and heartache love can bring. But when he sees Lina again, he can no longer ignore her or their growing bond. Though claiming her goes against everything he was brought up to believe, he takes her as his companion. During the day, she holds herself away from him. At night, however, she sparks to life in his arms.

As a human revolution ferments, his growing relationship with Lina becomes even more perilous as enemies, both human and fae, seek to use her against him. Will he be able to earn her forgiveness and love? Or will they both perish before either has a chance to achieve what they so long for—Gabreon his redemption and Lina her freedom?