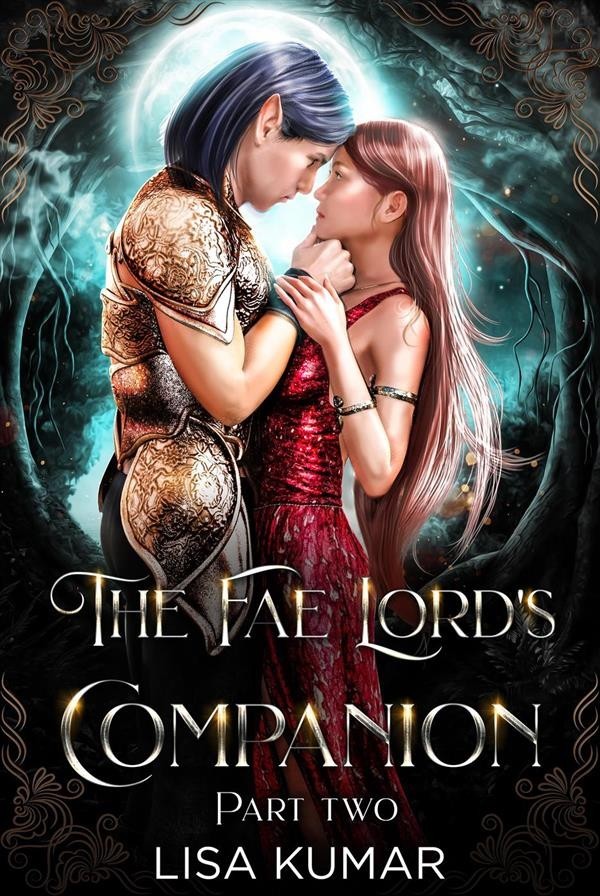 Lina has finally gained the freedom and respect that she's been thirsting for. That was a hard-won battle against Gabreon, her fae “master” and lover. Now, she’d love nothing more than to relax and try to build a life with him and their unborn child. Too bad it's taking all her and Gabreon’s skill and effort to survive the dangerously prejudiced society around them. His grandfather, the fae King of Sidheen, is on New Earth, doing heaven knows what. Worse, Gabreon’s enemies are gearing up with plans of their own.

Gabreon, a fae lord of New Earth, knows he has a long journey of earning Lina’s complete trust and love. Sometimes, it seems that will only be possible when, or if, humans are treated as equals of the fae. But any attempt at that outcome will come at a steep price. Their enemies are many while their friends seem perilously few. New Earth already stands on the edge of a revolution that would set humans against their fae overlords—and each other.

Will Gabreon and Lina wager not only their love but their lives on a future that might never exist?

*Dig into this enemies-to-lovers tale that'll take you on a rollercoaster of adventure and emotion!*

*Lina and Gabreon's tale spans three books. This novel should be read as part of the series and is part two of a single story arc. The Fae Lord's Companion, Part 2 deals with sensitive issues. This book ends on a cliffhanger.*