Buttered Side Down Stories 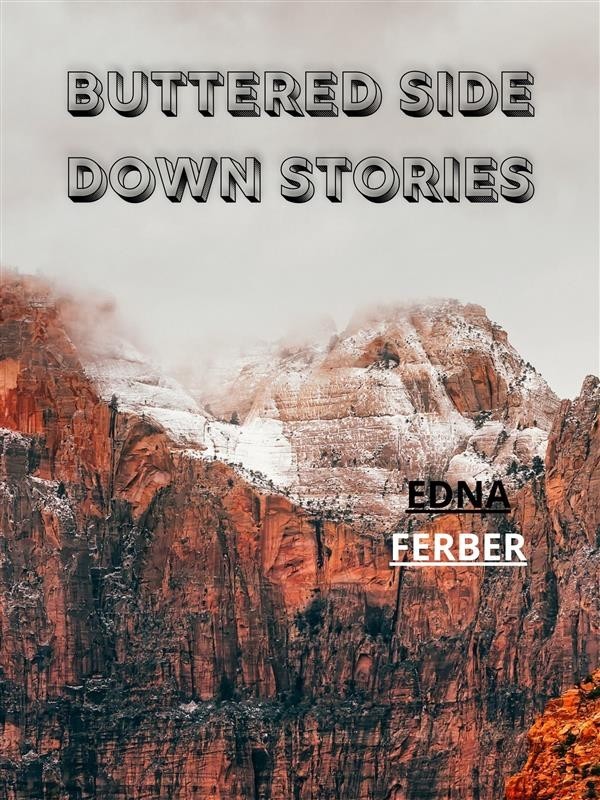 Buttered Side Down Stories

THE FROG AND THE PUDDLE

Any one who has ever written for the magazines (nobody could devise a more sweeping opening; it includes the iceman who does a humorous article on the subject of his troubles, and the neglected wife next door, who journalizes) knows that a story the scene of which is not New York is merely junk. Take Fifth Avenue as a framework, pad it out to five thousand words, and there you have the ideal short story.

Consequently I feel a certain timidity in confessing that I do not know Fifth Avenue from Hester Street when I see it, because I've never seen it. It has been said that from the latter to the former is a ten-year journey, from which I have gathered that they lie some miles apart. As for Forty-second Street, of which musical comedians carol, I know not if it be a fashionable shopping thoroughfare or a factory district.

A confession of this kind is not only good for the soul, but for the editor. It saves him the trouble of turning to page two.