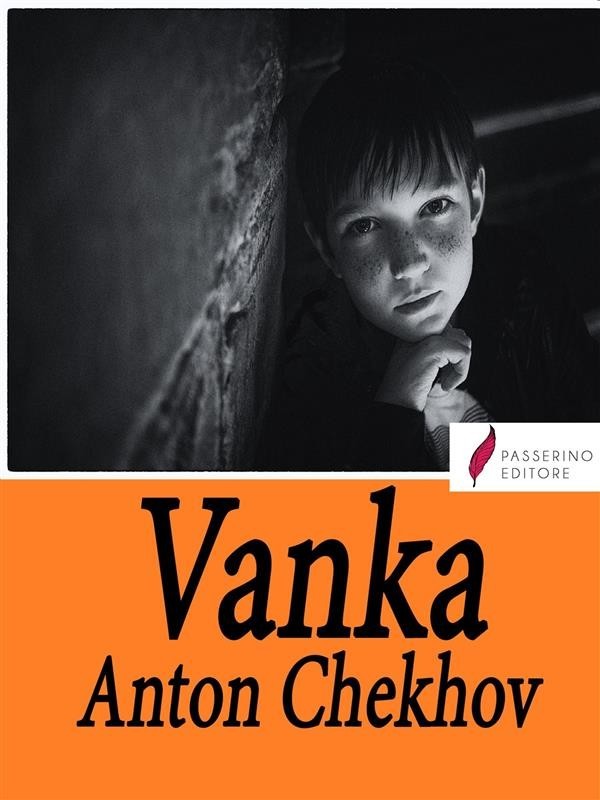 Vanka is an 1886 short story by Anton Chekhov. A nine-year-old boy is in desperate need to convince his grandfather, his only relative (a wayward character, who seems to be totally indifferent to the boy's fate), to take him back to his country home. Stealthily, he writes a letter to describe the unbearable life he leads in the house of the shoemaker Aliakhin, whom he serves as an apprentice for, suffering from hunger, abuse and humiliation. Finally, very pleased with his effort, he puts it into an envelope, inscribes the address: "The village, to my grandfather, Konstantin Makarych" and drops it into a post-box, well aware that it is upon this precious item that his whole life now totally depends.

Anton Pavlovich Chekhov (29 January 1860 – 15 July 1904) was a Russian playwright and short-story writer who is considered to be among the greatest writers of short fiction in history. His career as a playwright produced four classics, and his best short stories are held in high esteem by writers and critics. Along with Henrik Ibsen and August Strindberg, Chekhov is often referred to as one of the three seminal figures in the birth of early modernism in the theatre. Chekhov practiced as a medical doctor throughout most of his literary career: "Medicine is my lawful wife", he once said, "and literature is my mistress."