A Memory Of The Southern Seas 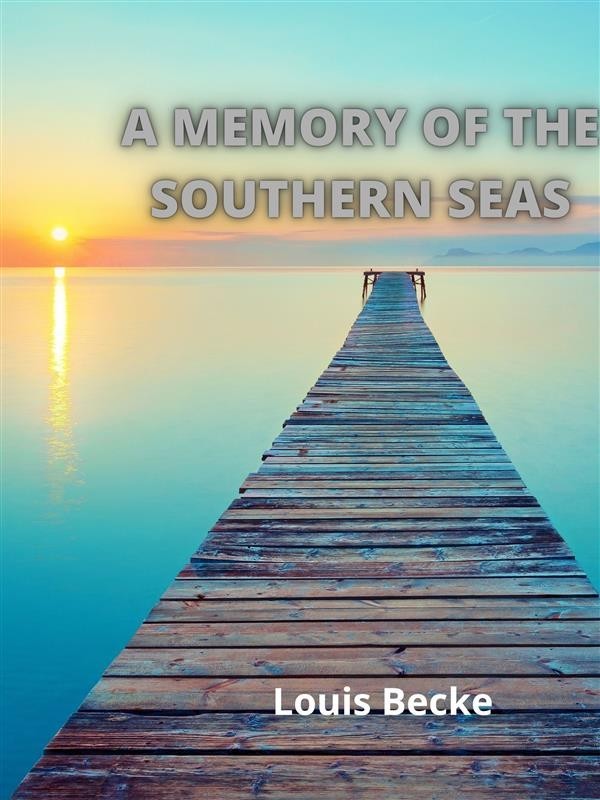 A Memory Of The Southern Seas

A "hard" man was Captain William Rodway of Sydney, New South Wales, and he prided himself upon the fact. From the time he was twenty years of age, he had devoted himself to making and saving money, and now at sixty he was worth a quarter of a million.

He began life as cabin boy on a north-country collier brig; was starved, kicked, and all but worked to death; and when he came to command a ship of his own, his north-country training stood him in good stead--starving, kicking, and working his crew to death came as naturally to him as breathing. He spared no one, nor did he spare himself.

From the very first everything went well with him. He saved enough money by pinching and grinding his crew--and himself--to enable him to buy the vessel to which he had been appointed. Then he bought others, established what was known as Rodway's Line, gave up going to sea himself, rented an office in a mean street, where he slept and cooked his meals, and worked harder than ever at making money, oblivious of the sneers of those who railed at his parsimony. He was content.