Adventures Of A Sixpence In Guernsey 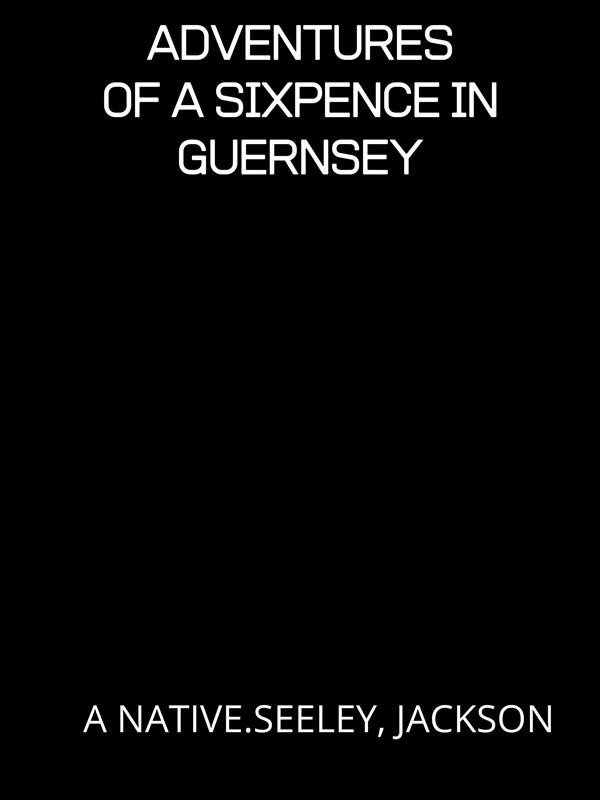 Adventures Of A Sixpence In Guernsey

The breakfast was ready laid on the table, and a gentleman was standing by the fire waiting for the rest of the family, when the door burst open, and two little girls ran in.

"A happy new year, papa!--a happy new year!" shouted each as she was caught up to be kissed, and found herself on the floor once more after a sudden whirl to the ceiling.

"Now catch," said their father, as he started aside and flung a sixpence to each.

Of course they did not catch, for little girls have a strange propensity for turning just the wrong way on such occasions; but the bright new sixpences were none the duller for their fall, and called forth none the less admiration from their proud owners.

Many were the calculations which passed through those curly heads during breakfast-time as to what a sixpence could buy; and it was with many bright visions that they darted away to be dressed to go into the town with their mother.