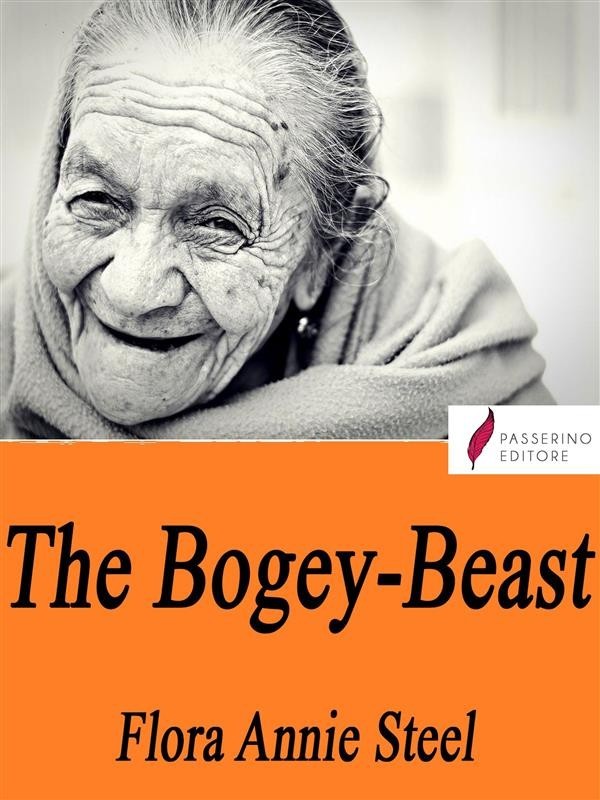 The Bogey-Beast is a delightful fairy tale about how luck is all relative.

Flora Annie Steel (2 April 1847 – 12 April 1929) was an English writer, who lived in British India for 22 years. She was noted especially for books set in the Indian sub-continent or otherwise connected with it. She was born Flora Annie Webster in Sudbury, Middlesex, the sixth child of George Webster. In 1867, she married Henry William Steel, a member of the Indian Civil Service, and they lived in India until 1889, chiefly in the Punjab, with which most of her books are connected. She grew deeply interested in native Indian life and began to urge educational reforms on the government of India. Mrs Steel became an Inspectress of Government and Aided Schools in the Punjab and also worked with John Lockwood Kipling, Rudyard Kipling's father, to foster Indian arts and crafts. When her husband's health was weak, Flora Annie Steel took over some of his responsibilities. She died at her daughter's house in Minchinhampton, Gloucestershire on 12 April 1929.